Home » Composites Could Green Up the Nautical Industry

Composites Could Green Up the Nautical Industry

Already a buzzword in other industries, composites and biocomposites may be poised to play a greater role in the nautical sector.

New regulations governing ship’s emissions and wastewater handling have encouraged many companies to focus on going green. The development of technology to make vessels more environmentally friendly has shifted into hyper-speed.

Composites are materials made from a combination of constituents. For example, in carbon composites, carbon fibers are used to reinforce a softer polymer resin. The increasing use of such materials is changing nautical construction practices. Their lightness compared to traditional materials reduces fuel consumption, and biocomposites made with natural fibers can be recycled.

UK-based A C Marine & Composites has focused recent efforts on the manufacturing process, from prepreg composites to resin infusion. Company director Alex Newton stated, “We have invested heavily in resin infusion, as there is much less labor and less exposure to chemicals. We are also looking into investing into a ply cutter to streamline the manufacturing.”

Newton stressed that although the composites industry has expanded over the past 15+ years, the lack of standards hampers development, especially for small companies. This contrasts with steel manufacturing and other industries.

“There is no standardization in the composites industry. This has the effect that you lose repeatability, accountability and the level of quality becomes less. The industry needs basic working practices to help stabilize the manufacturing process.” 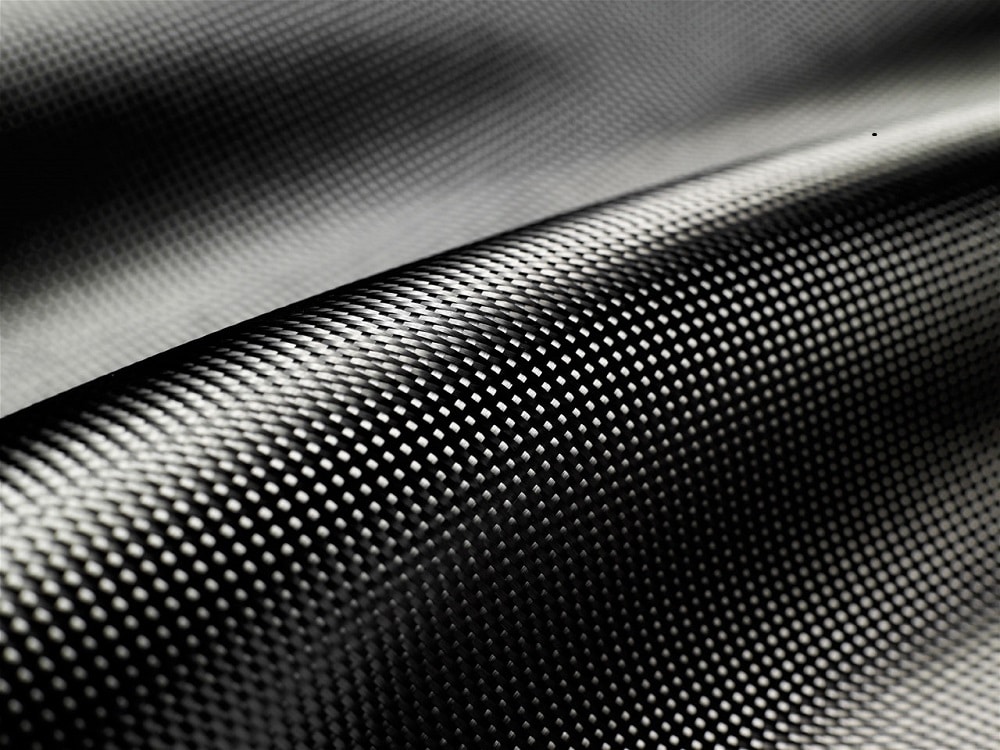 Today, composites are used for high-end products such as racing yachts and superyachts. But research into the use of composites in larger vessels is underway. The Technical University of Denmark has been taking a closer look at how composites could be used in the construction or retrofitting of structural elements on large passenger ship as part of the COMPASS project (composite passenger ship).

The benefits of a light superstructure become more prominent in large passenger ships.

Efforts sought to demonstrate how a passenger ferry could be refurbished substituting polymer composites for parts of the existing superstructure. It focused on how this might affect the ship’s performance and the behavior of the composite materials in the event of fire.

Postdoc researcher Vasileios Karatzas explains: “Part of the superstructure of the RoPax Ship Princesse Benedikte was redesigned with composite materials. The benefits of a light superstructure become more prominent in large passenger ships. Additionally, depending on the size of the ship, the superstructure may tower several decks above the weather deck, affecting the stability of the ship.”

The Arrival of Biocomposites

Another evolution is the arrival of biocomposites. Erwan Grossmann, biocomposite specialist at Kaïros, explains their advantages: “The materials that are used are from plants, such as flax, hemp or jute. Producing 1 kg of flax composite requires 5-10% less energy than for an equal amount of glass fiber composite.” 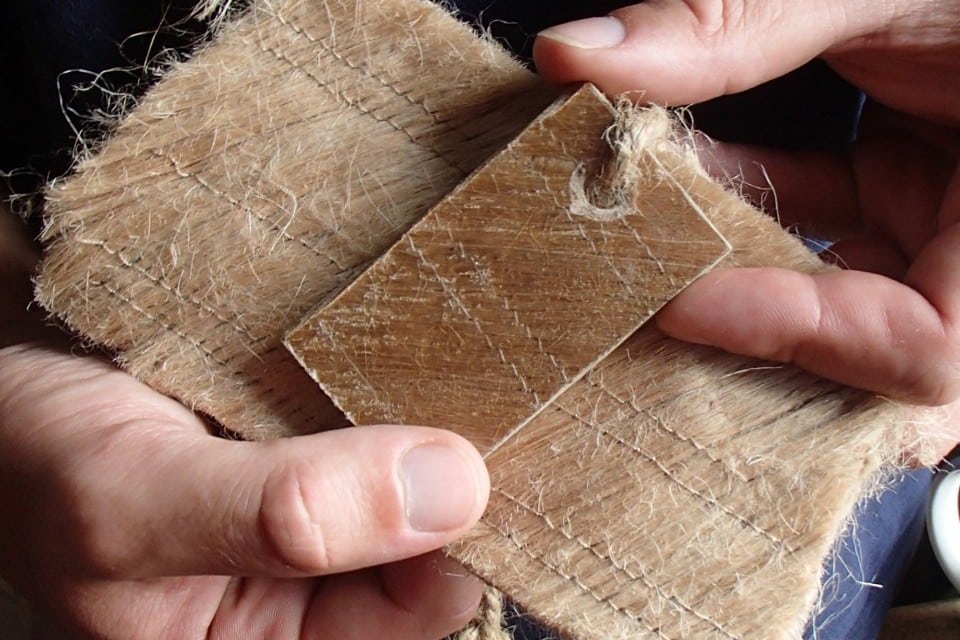 Currently, biocomposites are being utilized mainly in the automotive industry, with very little uptake in the marine sector. Grossmann added that Kairos has worked on a 7.1 m trimaran built of cork, balsa wood and biocomposites to demonstrate the capabilities of the material.

There isn’t much cost difference between biocomposites and traditional composites.

There isn’t much cost difference between biocomposites and traditional composites. Aging and the degradation are also similar.

In the future, composite materials could find broader use in the maritime industry. According to Vasileios Karatzas, “Composites are already being introduced in SOLAS vessels to replace secondary elements—those not vital to its structural integrity.

The potential benefits from these applications and the lessons learned will gradually lead to wider use, including the possibility of replacing other components.”