Home » Flying Through the Water

Flying Through the Water 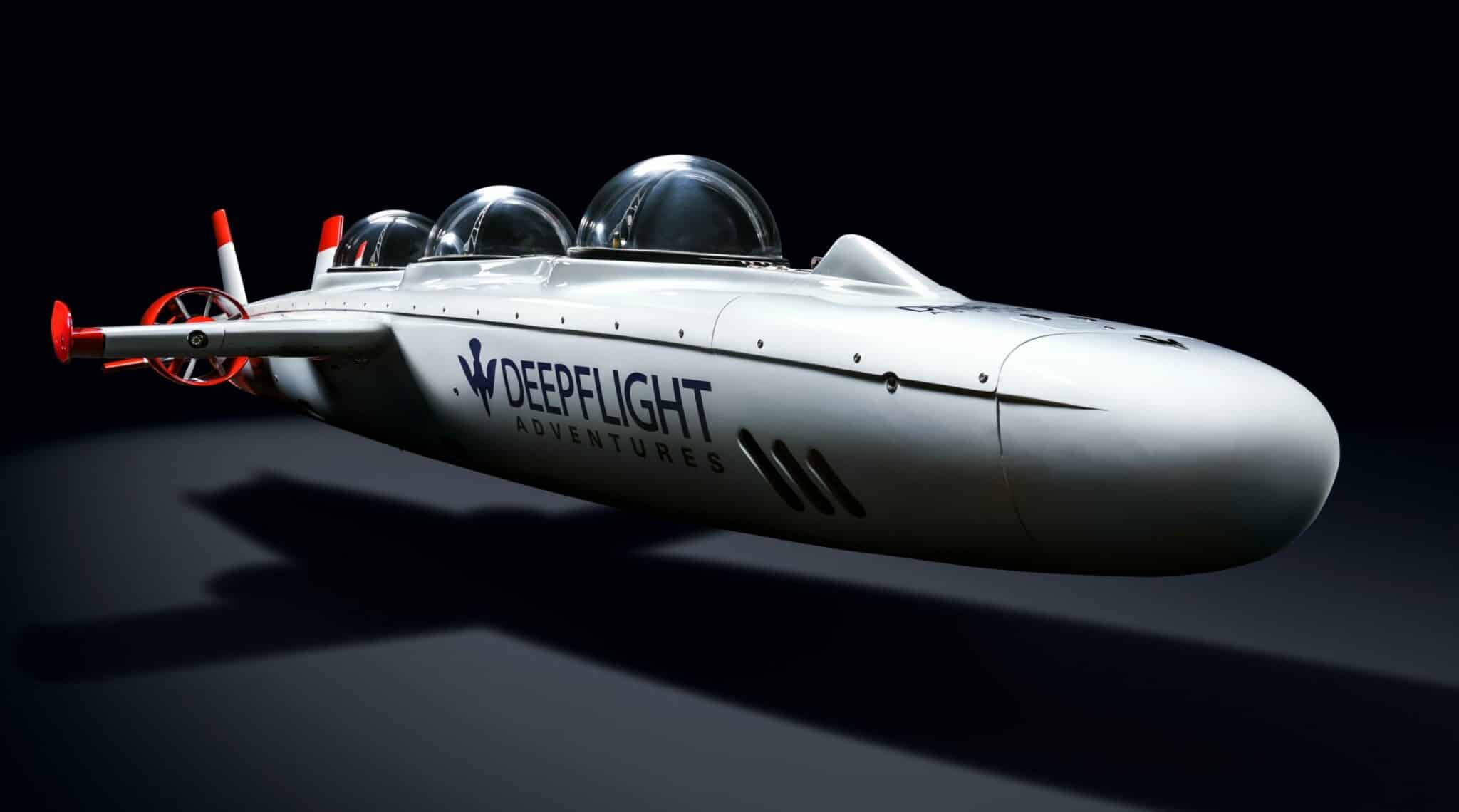 The DeepFlight Super Falcon 3S is the world’s first composite personal submarine to be built and tested to Lloyd’s Register rules. It has been designed on aircraft lines to emulate flight underwater. 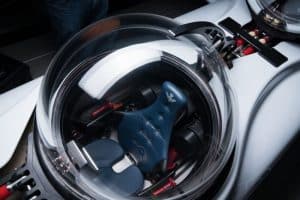 From the beginning, DeepFlight’s guiding principle was to transition to underwater flight. “If you think of conventional submarines as hot air balloons that get heavy to sink in the water, then think of the Super Falcon 3S as a fixed-wing aircraft,” explained Karen Hawkes in an interview with NauticExpo e-magazine.

“Instead of moving up and down and side to side in the water column, our submarines access the three-dimensional space of the oceans—just like an aircraft moves through the skies. There’s nothing more exciting than flying through the water, alongside dolphins, whales and other marine mammals. Plus, our acrylic domes provide almost 360-degree viewing.”

Composite materials are used to construct the Super Falcon 3S, which called for flexibility from Lloyd’s Register (LR) when it came to classing the submarine. “Survey of component parts was undertaken in both the UK and the USA, alongside auditing of fabrication facilities,” an LR spokesman told us. “Subsequent to final assembly, both prototype and production hulls were successfully pressure tested, and final trials and testing of this first-of-class submarine were completed towards the end of 2017.”

According to Karen Hawkes, the major challenge was that “even though composites have been used in the aircraft industry for decades, LR was the only classification provider that was open to learning about our novel use of composites for manned submersibles.” 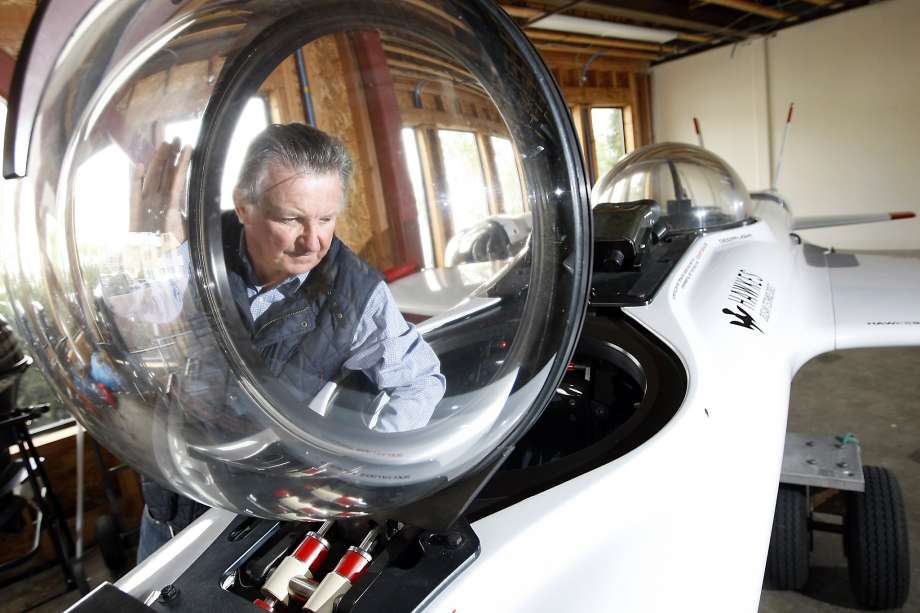 “Composites have been critical in enabling us to significantly reduce the weight of our submarines, while still maintaining the strength needed. That allows us to innovate a new type of personal submarine,” she added.

DeepFlight’s first two Super Falcon 3S submarines should be deployed in the Maldives by early 2018. They’ll be operated by DeepFlight Adventures, a partnership between DeepFlight and Shanghai-based Rainbowfish Ocean Technologies, a company that will partner with luxury resorts to offer underwater flights.

In contrast to tourist submarines, the Super Falcon 3S takes only two guests in addition to the captain. “At DeepFlight, we’ve never been interested in building tour buses,” Karen Hawkes stated. “Those types of vehicles already exist. Instead, we’ve focused on building the equivalent of underwater limousines—or you could even say underwater Lear jets.”

Exploration of the Oceans

“From the beginning, we’ve focused on developing an entirely new type of submarine that would open the oceans for exploration and adventure. We have also put a lot of thought into the experience itself, aside from comfort and safety,” Karen Hawkes said. 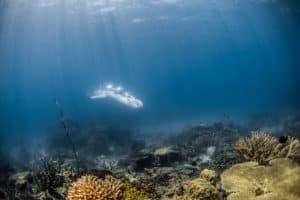 Safety has always been paramount. “DeepFlight submarines are designed to always be in a state of positive buoyancy,” she continued. “They do not incorporate variable ballast systems present in conventional submarines. In order to dive, you must maintain thrust, much like an airplane. If you were ever to lose power while underwater, just take your hands off the controls and the sub will float back to the surface.”

Powered by a 40V DC electric system, DeepFlight submarines are environment-friendly, fast, and quiet. The low voltage also makes them safe to operate around swimmers or marine animals.

They are also an ideal superyacht accessory. “Yacht owners are increasingly interested in using their boats for exploration and adventure. Our submarines give them unique access to the ocean,” Karen Hawkes concluded. “Deck and garage space is in high demand on a yacht, so it’s important for submarines to be easy to launch, recover and store. Weight is key, and DeepFlight submarines are the most lightweight on the market.”