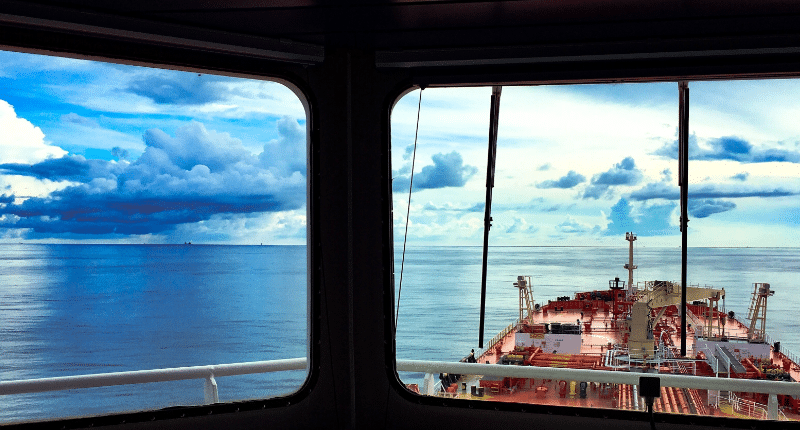 Autonomous navigation systems use radar and AIS to detect potential collision hazards. Sometimes, making the correct navigation decision requires more information about a hazard than radar alone can provide—eg if a radar return corresponds to a motor boat, a yacht under sail, a fishing vessel, or a vessel restricted in its ability to manoeuvre: different decisions may be required in each case.

Payne explained that they can process video and image data from cameras aboard an ASV to determine which object class is more likely, allowing the autonomous navigation system to make decisions based on better information.

“In recent years, a surge of excitement has been generated by the success of ‘deep learning’ techniques, most notably in image classification tasks like this. Rather than being programmed by hand, these techniques rely on the software being ‘trained’ from tens or hundreds of thousands of example images. Deep learning techniques typically make use of neural networks with a large number of layers,” Payne continued. He added:

This project is mainly concerned with developing our ability to train these deep learning systems with imagery and video data either collected at sea or generated in a simulator. In particular, we are interested in being able to use the simulator to ‘fill in the gaps’ to produce data that would be difficult or dangerous for a manned vessel to collect.

We are looking to extend the range at which we can classify objects as well as expand the environmental envelope—lighting conditions, sea state, etc—within which such a system can be used.

He said that the big research challenge is understanding when to use synthetic data and when to use real-world data, and in how to combine them so that both contribute as much as possible to the resulting system’s performance.

BMT managing director Phil Thompson noted: “Utilizing data gathered by our REMBRANDT simulator, as well as real-world onboard camera data, lets the team train the autonomy system with large quantities of data. SIMVEE will not only allow ASVs to operate in the same way as traditional manned vessels, but will open up new use cases and applications with the added use of BMT’s Search & Rescue Information System.”