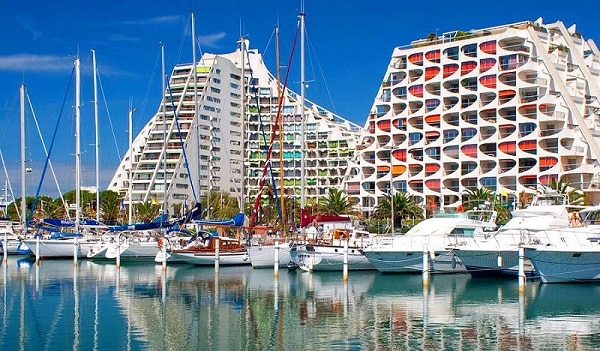 The highlight of the year for multihull fans is Europe’s largest show for these boats in La Grande Motte (18-22 April) in southern France.

The multihull sector continues to grow strongly, as the number of new models coming to La Grande Motte demonstrates with 60 boats expected for 2018. These are a wide mix of internationally built boats, so everything from world debuts of fast cats to the ever-popular cruising models from market leaders such as Catana-Bali, Nautitech, Leopard, Lagoon and several others.

The breaking news story is a merger between Dufour Yachts and Fountaine Pajot.

These market leaders—Lagoon, Fountaine Pajot and Leopard—continue to jostle for supremacy but lately they have been joined by traditional monohull builders who are seeking a market share. The breaking news story is a merger between France’s number one company for monohull sales—Dufour Yachts—with Fountaine Pajot to create a powerful multifaceted group.

Dufour had already announced its own catamaran program earlier this year under former founder Michel Dufour who had become involved again with the La Rochelle-based company. “We developed this project with the vision to match an elegant and comfortable catamaran with outstanding sailing abilities,” he said. 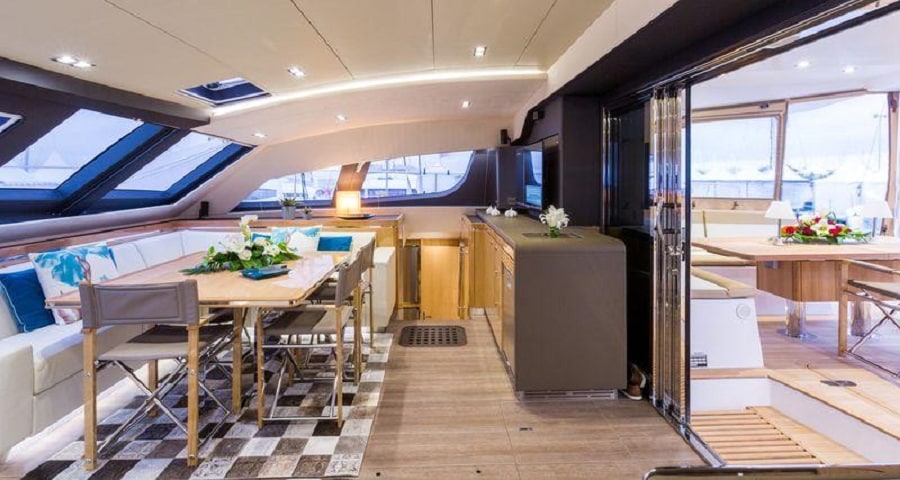 In partnership with Dufour designers’ Felci Yachts they unveiled the concept Dufour 48 catamaran at the Paris Boat Show last December. Michel Dufour sees space in the market for a bluewater cruising catamaran and intends to expand the range to models from 45 – 50 ft.

Another major production monohull builder—Hanse Yachts—has just bought out French cat builder Privilege Catamarans. Privilege CEO Gilles Wagner will remain in office at the luxury builder’s shipyard in Les Sables-d’Olonne (France) which will be expanded with Hanse’s new investment. These major monohull builders are all playing catch-up with Germany’s Bavaria Yachts that bought out French cat builder Nautitech in 2015 and has just released a new 47 power cat.

High demand for cruising boats is reflected in the stylish new models that will debut at the show. These include the versatile Fountaine Pajot 42, the Bali 4.1 sailing cat, the Bavaria Nautitech 47 Power cat and steady performer, South Africa’s Leopard, with its new Leopard 50 making its European premiere. 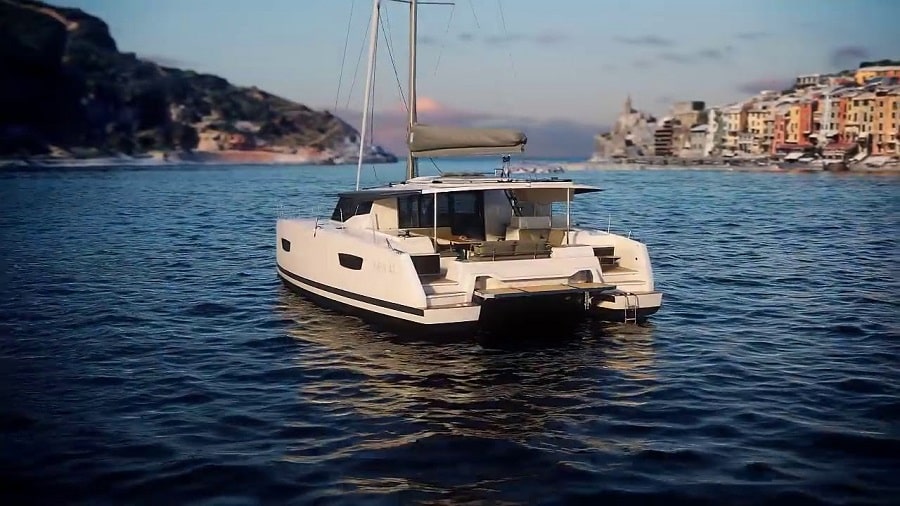 Amongst the performance models coming to the show this year will be McConaghy’s long-awaited MC50, Marsaudon TS5, Neel 45 Evolution trimaran and the slick revamped Outremer 51. Interestingly, Outremer owners Grand Large now own Gunboat and have set up business next door to them in La Grande Motte, so look out for glimpses of the carbon Gunboat 68 build as well as the 66 debut. Alongside them will be Asian company HH with its new carbon HH 66 that it claims will outperform any similar competitor.

Also on hand in La Grande Motte are designers, electronic companies, chandlers and often some legendary sailors to add to the heady mix that throng along the shores of this Mediterranean port. 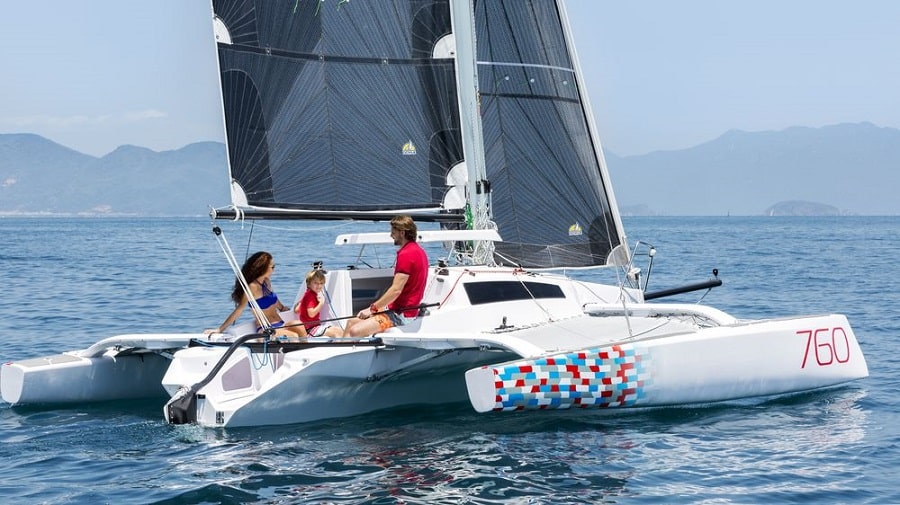 Smaller yachts and beach cats usually abound as well, such as the exciting Corsair 760 trimaran this year, so there is something for most budgets.  The setting amid the wild Camargue wetlands and the inland cruiser paradise the Canal du Midi is just one reason why we’re regulars at this show. Nearby is the ancient city of Montpellier with its grand squares and university spires, so a good base for visiting the show and for arriving by air.

Read more about Multihulls in our special issue #19: 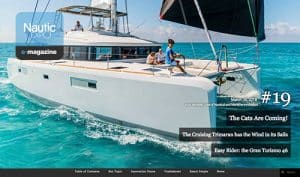