Home » Antifouling Is Here to Stay

Antifouling Is Here to Stay 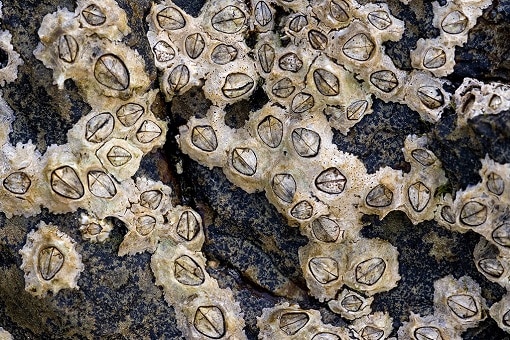 Forget the rumors. There’s no ban on the horizon. Copper was recently EU approved as an active ingredient in antifouling, and there are interesting biocide-free alternatives on the market.

Keeping marine growth off our hulls without damaging ocean life is a real dilemma. And the problem is getting worse, as the marine environment receives one nasty blow after another. But antifouling is not the main culprit.

Extremely toxic biocides like TBT have been outlawed for years in most countries. But copper, the main active ingredient in 90% of all antifouling paint, has been under pressure from US as well as EU legislators. However, recent surveys have proven that copper has insignificant negative effects on marine biodiversity. Final EU approval has come through, a big relief for antifouling users and producers. Copper is very effective and will be with us for at least the next 10 years.

At the same time, researchers are working relentlessly to come up with new solutions that are both effective and nontoxic to ocean life. For example, silicone-based products seem promising. Their slick surface makes it hard for barnacles to hold on. The downside is that it requires frequent high-speed runs through the water or overly-frequent mechanical cleaning.

Selektope is a new player, with a completely different approach: The product’s active ingredient stimulates the swimming response of barnacle larvae, deterring them from attaching to the hull. Effective in very low concentrations, it works even when vessels are stationary. Many other products are currently being tested around the world, including ultrasonic devices.

Commercial shipping spends over US $6 billion on marine growth prevention every year.

Marine growth prevention is no minor affair. Commercial shipping spends over US $6 billion on it every year, and the figure is growing. But there are good reasons for spending all that money. The biggest container ships consume more 300 tons of fuel oil per hour.

Fuel cost is a huge part of total shipping expense; reducing it is a big issue. Even a thin layer of barnacles, slime or other marine growth under the waterline slows vessels down, driving up fuel consumption. Just a small reduction can save millions of dollars. Reducing fuel use is also important for the environment. Daily consumption is enormous, and fuel oil pollutes the air much more than other types of fuel, contributing greatly to carbon dioxide emissions.

Another unfortunate consequence of marine growth on hulls is invasive species transport. Organisms hitchhike around the world attached to ship bottoms. When they start new colonies that disturb the existing natural balance, some native species can suffer or even disappear. 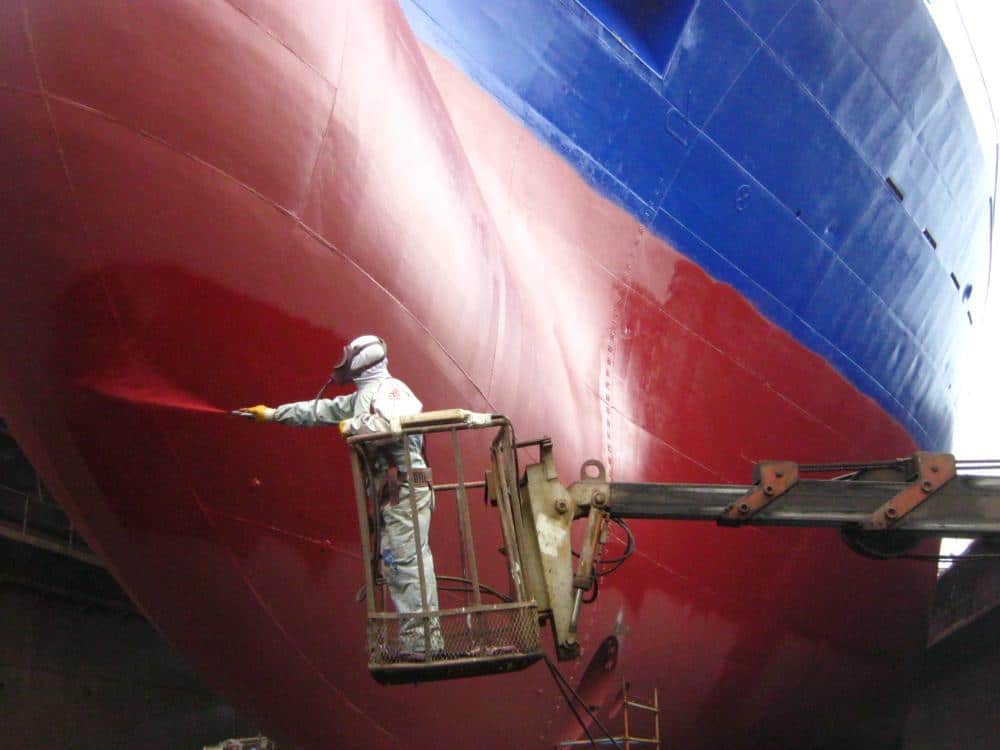 Many recreational boat owners are worried that today’s antifouling products will be banned in the near future. Rumors and allegations are repeated year after year. While Sweden and Holland banned copper in antifouling, both were forced to lift the ban by the EU in the absence of supporting scientific evidence.

Read more about antifouling paints and coatings on NauticExpo website.