Home » Mechanical Cephalopods of the Future

Mechanical Cephalopods of the Future 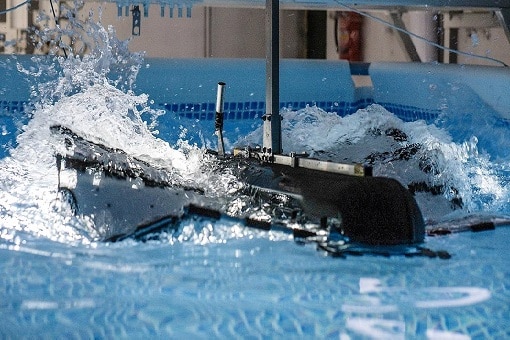 The future of propulsion in the marine industry is taking a new course, with alternative and more organic approaches.

The NOA wave drive propulsion concept uses bionics at the core of its design, mimicking the movements of cephalopods. The project has won the Closer to People Award in the transport and mobility category.

Michal Latacz is NOA founder and CEO. “During my studies, I discovered bionics, a scientific discipline based on a very simple principle—observe and learn from nature and then implement this knowledge in modern technology.”

The NOA drive generates thrust through undulating wings instead of rotating propeller blades. The wing geometry allows the water to be gently pulled over its edges. It is then accelerated along the surface, producing thrust at very low undulation speeds. Latacz contrasts this system with traditional propulsion. “Boat propellers have poor thrust at low speed. They achieve maximum efficiency once they reach relatively high speed. But this results in negative side effects like cavitation and noise, and impacts the surrounding ecosystem.” 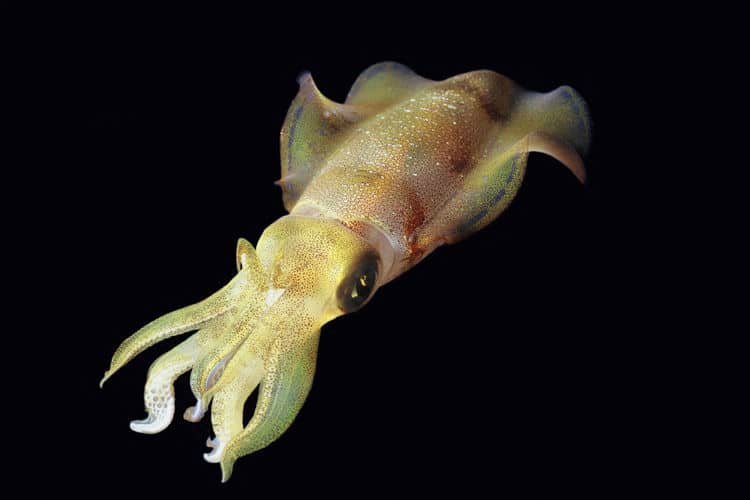 The main advantages of the NOA wave drive is that high thrust at lower engine speeds provides greater maneuverability. In addition, the propulsion unit is quieter and more efficient, reducing environmental impact.