Home » The Seabin Project—Saving Our Seas

The Seabin Project—Saving Our Seas

What began as a dream to clean the ocean has become an innovative product made by a bunch of Australian surfers.

“Everyone is aware of the plastics problems in the ocean and they are screaming for a solution,” Pete Ceglinski told international media representatives earlier this year at the Seabin debut in La Grande Motte on the French Mediterranean.

This yachting center is one of the region’s busiest, its unusual pyramid-shaped hotels and apartments packed with holidaymakers throughout the tourist season. Unfortunately, rubbish from land and sea winds up in the marina waters and adjacent seas. On hand to witness the Seabin in action, NauticExpo e-mag watched the mistral wind blow empty cans and bottles over the roads and into the water. 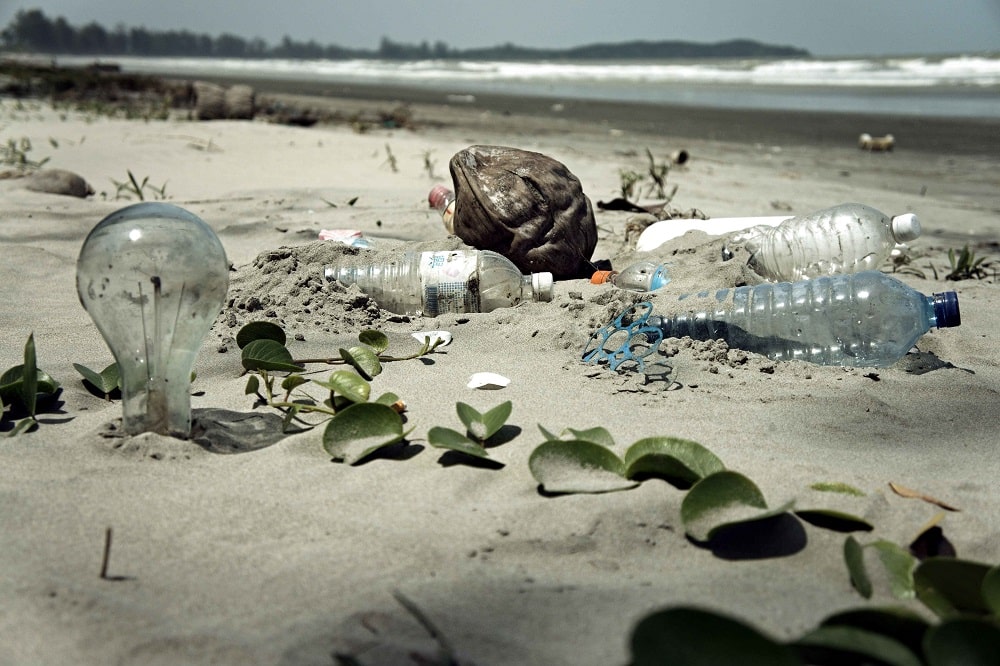 Near the harbor master’s office, a modest looking contraption about 50 cm wide and a meter deep was attached to the dock. As we approached it began moving up and down, sucking and wheezing. As the holding vessel sank it pulled in surrounding debris, including the aforementioned cans. Its electric pump expelled the water, leaving the trash trapped.

As with any other rubbish bin, staff will empty the Seabin periodically by removing the catch bag.

Seabin project operations manager Sascha Chapman explained: “La Grande Motte was the first partner within the Global Pilot Program. They took a leap of faith and invested in the project [while] still in its infant stages.” The marina will also implement the Seabin education and research program and will have first access to all future Seabin technology during the pilot phase.

Seabin co-founder Ceglinski is a designer and former boatbuilder who came to the Mediterranean for his work. He based the start-up company on the beautiful island of Majorca, only a day’s sail from La Grande Motte. 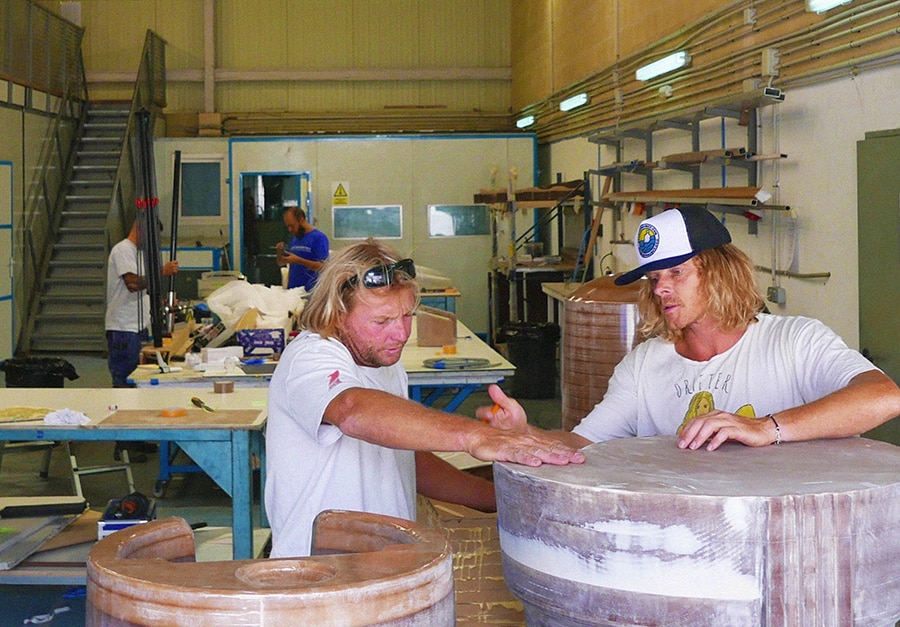 Ceglinski, Seabin inventor Andrew Turton and marine scientist Sergio Ruiz Halpern are hand-building the patented prototypes. Once sales commence, they will use an industrial rotational molding partner. Sustainability is another key part of future product development. 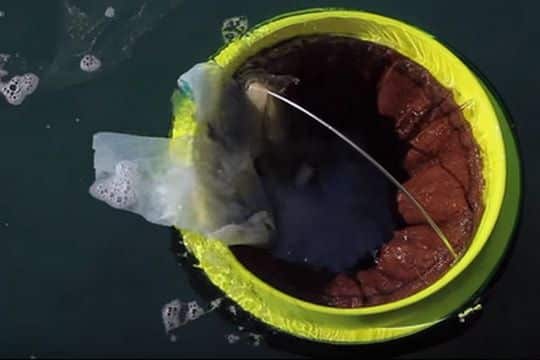 The Seabin (Courtesy of Seabin)

“The V5 Seabin is currently being run on a 12V pump. The cost of running it is minimal, less than 1.20 euro per day if run 24 hours. But we will be conducting research into running the Seabins on alternative energy sources like solar, wind and water turbine,” explained Chapman.

Preventing pollution is the main message the Seabin company wants to spread, rather than simply profiting from the mess, said Chapman.

“The team at the Seabin Project understand that the Seabins are not the solution, just a step in the right direction. We would like to see the project bring further awareness to the global plastic pollution issue through education and research—reduce, reuse and recycle.”

The Seabin in Helsinki (Courtesy of Wärtsilä)