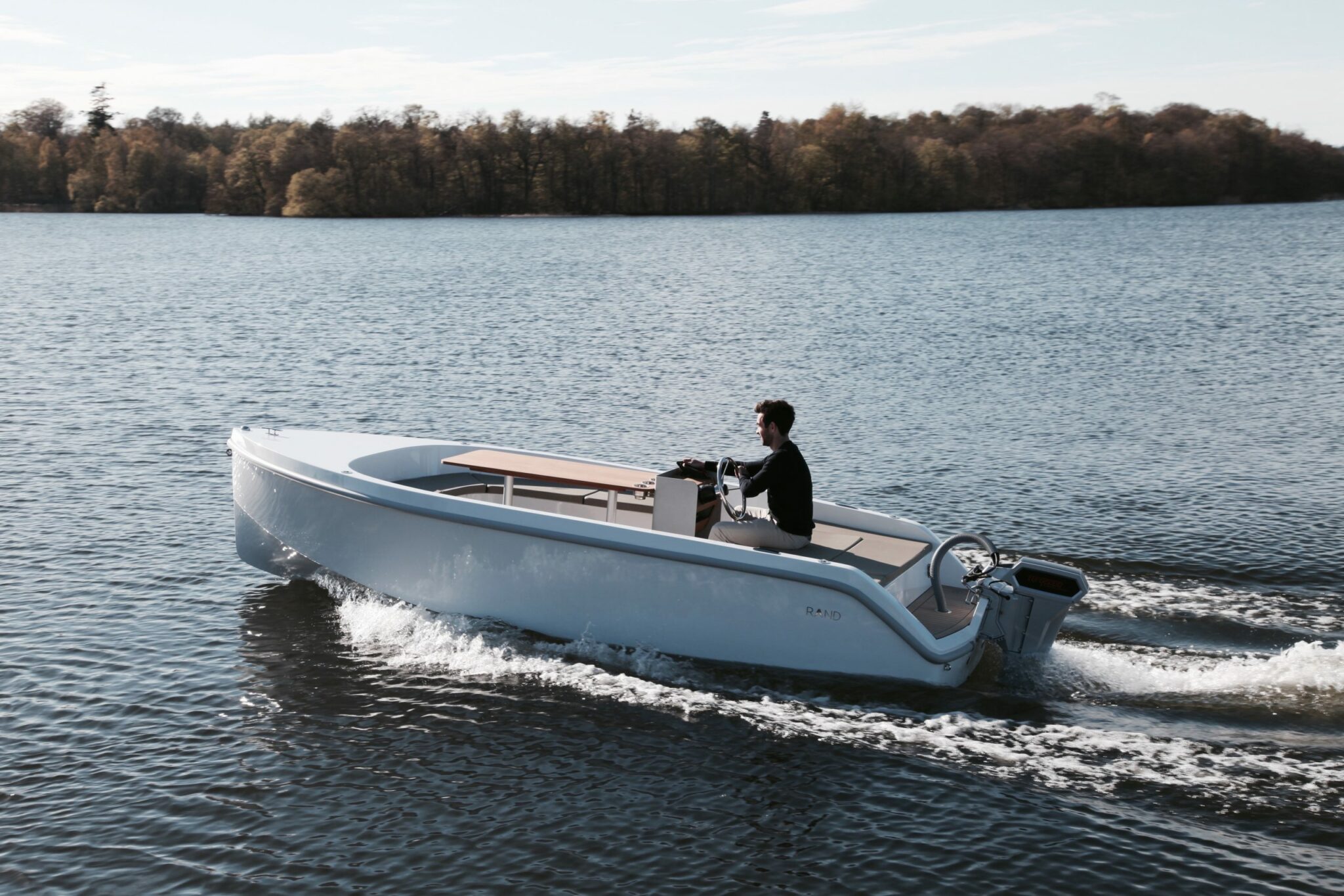 Imagine a boat made from plastic bottles removed from the ocean and recycled glass fibers. Danish builder Rand Boats envisions fleets of such boats in major cities throughout the world.

“Actually, I’m mostly a sailboat person,” says Carl Kai Rand, founder and chief designer at Rand Boats. “But I’m also a designer and architect. And looking at the market, I felt that there was more to achieve in the motorboat segment, where not much new has happened for many years. The potential for getting more new people on the water is huge if things are done in a simple, beautiful and accessible way. And especially if the business model is creative.”

Rand Boats garnered market visibility just two years ago, but the small Danish company has already raised many eyebrows in the business. The boats are designed with several clearly-defined goals: sustainability, function, simplicity and aesthetics.

“High speed above 30 knots is just not do-able with present battery technology.”

Most boats are delivered with electric propulsion, but engine type depends on vessel function, Rand explains: “An electric engine should always be the default solution, the natural choice for our boats. But we have to admit that there are functions, especially for some of our models, where it simply doesn’t work.

High speed above 30 knots is just not do-able with present battery technology. So customers can choose traditional engines; we even recommend it for certain uses. However, the boats require so little power that engine size can be much smaller than normal. Rand boats are ultra light, with low resistance and a low planing threshold. Smaller engines are not only environmentally friendly. They are also more cost efficient.”

Designing a new Rand model starts with a defined function or use, for example playing on the water. The chosen function stays at the core of the design, and Rand uses his background in architecture and design to make sure the boat works for that intended purpose. “As I see it, most boats on the market try to do too much. Producers try to stretch over a lot of different needs, and the result is often a boat that is not very good at anything.” Rand boats are also used for a rental-based Rand project, called GoBoat. 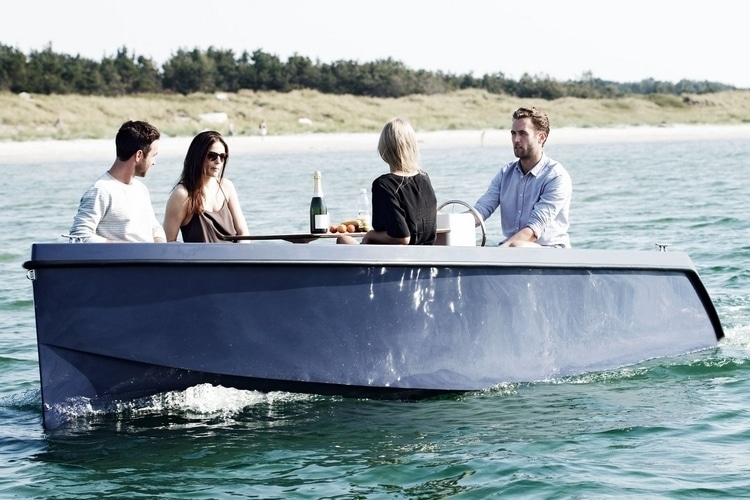 Used plastic bottles are transformed into foam that is used in the sandwich construction of the boats. The next step will be to use only plastic bottles recovered from the ocean, converting ocean waste into boats.

The quest for sustainability has led Rand Boats to investigate recycling windmill blades, a huge industry in Denmark, into material to build new boats. After grinding the blades into particles, a chemical process would remove old resin. The resulting glass fibers could be used to build new boats. So far, the resulting hulls have not met weight specifications, but research continues. If successful, the project would have enormous implications.