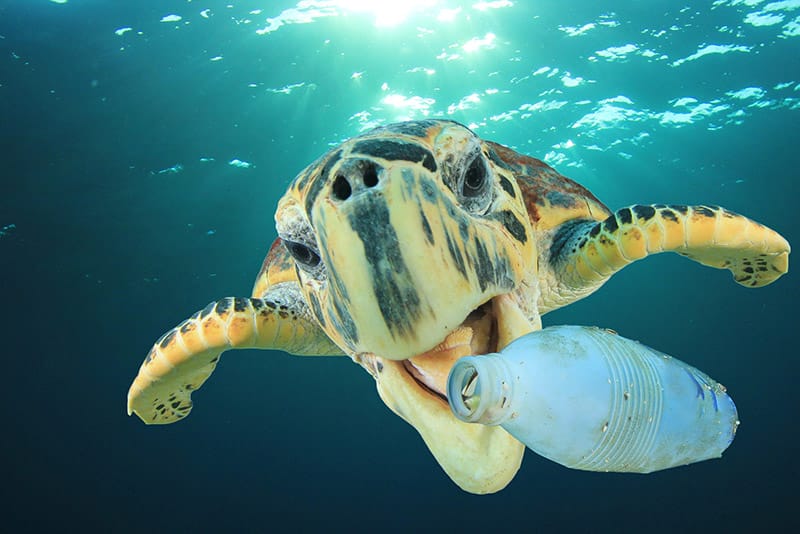 Defense of the environment was one of the highlights of the Grand Pavois show in La Rochelle (in western France) from September 26th to October 1st.

Created in 1973, the Grand Pavois La Rochelle has become one of the major events of the nautical industry’s international calendar and is now one of the biggest international in-water boat shows. This year, two new sections were dedicated to electrical boats with a lot of new models. According to the French Association for the Electrical Boat (AFBE), hybrid and electrical boats currently represent only 1 or 2% of the market but they should undergo significant growth in the next decade.

Among the sustainable innovations presented at the event was Recyclamer, a marine solar robot designed to collect oil and solid waste floating in ports. This floating vacuum cleaner is equipped with solar panels to ensure its autonomy.

The Plastic Odyssey team was also attending the show with the presentation of their prototype boat Ulysse—a 6-meter catamaran powered only by plastic waste. On-board, a pyrolysis unit transforms non-recyclable plastic into fuel that provides the energy required to move the boat. It was launched on June 15. The Plastic Odyssey’s goal is to launch in 2020 the first round-the-world 3-year expedition on a boat powered solely by plastic waste.

Last but not least, Ekolibri was at the Grand Pavois. Igor, Joaquim, Brendan and Robin—four childhood friends—are back after a 2-year round-the-world trip on their 1977 Gin Fizz called “Ekolibri.” Self-sufficient for its energy, with an interior vegetable garden and a henhouse with two hens, the boat was renovated and adapted to this adventure.

Also read our article about the Ocean Cleanup project.