Home » Hook Me Up 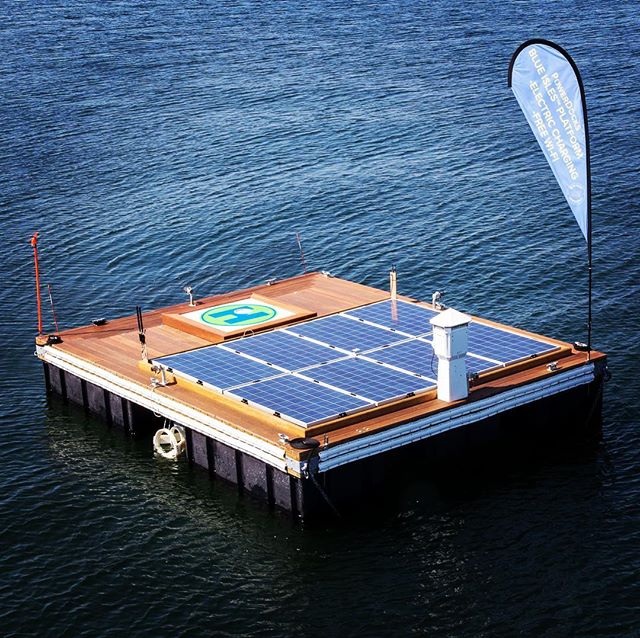 PowerDocks announced the European launch of its Blue Isles floating microgrid at METS 2017. Initial introduction of the firm’s Marine Autonomous Powered Docking Platform (MAPD) took place earlier this year in the US.

The world’s first autonomous powered mooring is capable of generating, storing and distributing renewable energy to boats where there was never power before. The floating platform generates electricity through a bank of solar panels and stores it in batteries for delivery to docked vessels. It can create enough power to supply energy to four boats a week.