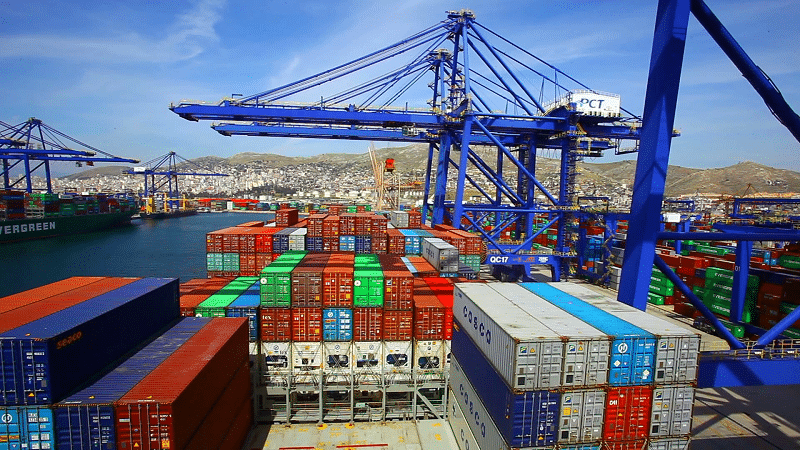 Greek Prime Minister Alexis Tsipras has praised Greece’s shipowners for their contribution to the country’s economic recovery during a speech at the Posidonia 2018 maritime exhibition which takes place from June 4 to 8 in Athens.

“Greek shipping owns the largest international commercial fleet operating 20% of the global and 50% of the European capacity. This economic activity is responsible for a significant portion of the gross domestic product of Greece,” Tsipras said.

He added that the government is investing in infrastructure upgrades and promoting initiatives which support the sector’s expansion in Greece and abroad. For example, Greece’s largest port Piraeus has become an international maritime hub. It is among the world’s fastest growing ports and is moving up as a robust container handler.