Home » Call Anywhere from the Middle of the Ocean

Call Anywhere from the Middle of the Ocean 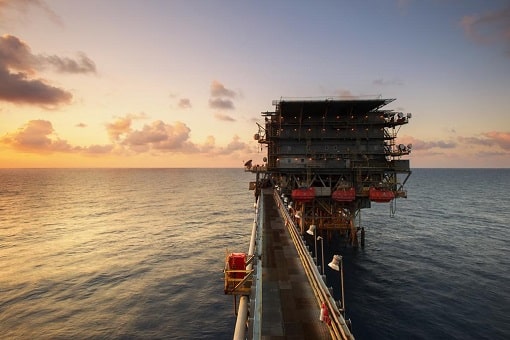 OnWaves is a maritime GSM provider whose service enables calling anywhere in the world from the middle of the ocean. Headquartered in Iceland the company began operating in 2007 on cruise ships, ferries and offshore platforms, with the goal of “enhancing the lives of the crews.” NauticExpo e-magazine met with OnWaves CEO, Kristinn Ingi Lárusson.

NE e-mag: How does your technology work?

Kristinn Ingi Lárusson: First of all, you need to have satellite connectivity on board, preferably VSAT. But other systems work too. Our product is a little box that you install on the vessel and connect directly to the VSAT. It’s powered over Ethernet so it doesn’t need a dedicated power outlet. 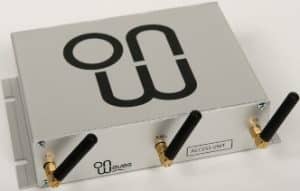 There are two options. If you use your own phone and SIM card, you can call anywhere in the world from the middle of the ocean, but you may pay significant roaming fees depending on where you are. If you use our SIM card in your phone, our prices would be much lower than the roaming charges.

NE e-mag: Are there any calling limits?

Kristinn Ingi Lárusson: No, you can call and send messages anywhere in the world. In the beginning, it was designed for cruise ship passengers, as well as merchant marine crews. Recent studies show that not all crew members have access to telephony. If they do, access is often limited.

We are trying to reduce the gap between the ocean and the land and increase the welfare of crew members.

This box allows you to take your own device into your cabin and have some privacy when you communicate with family and friends, instead of using a public phone in the middle of a hallway. It’s a big advantage. We also work with oil and gas offshore platforms off the coast of Africa, Mexico and Brazil, and with platform support vessels.

We are trying to reduce the gap between the ocean and the land, and to increase the welfare of crew members. If you have a happy crew, you have better employees and therefore better operations.

NE e-mag: Can you also use the Internet via your mobile phone?

Kristinn Ingi Lárusson: Absolutely. It’s not yet fully 3G, but has data capabilities. You cannot stream videos, but you can send pictures up to a certain size, send emails or go on today’s lighter version of Facebook.

In the beginning, OnWaves was designed for cruise ship passengers. Here the Celebrity Millennium on an Alaska cruise (Courtesy of Celebrity Cruises)

NE e-mag: Has this technology been around for a long time?

Kristinn Ingi Lárusson: It’s been around since 2003. But the main difference is that the box has become much smaller. In 2003 you needed a whole cabin to house the system. Now, it’s less difficult to install on small tankers or private yachts. The prices are much lower, too. We live in a very different world than in 2003. Today, there are less than 20 companies in the world providing such technology.