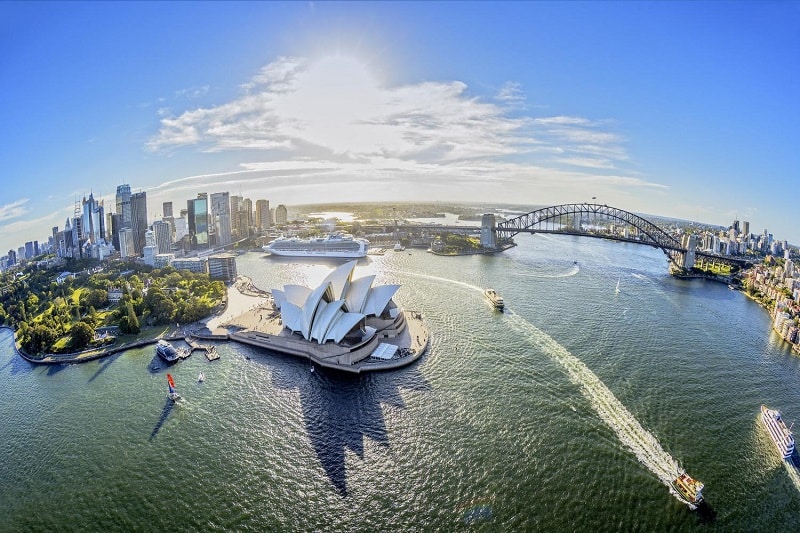 Characters such as Hollywood’s crazy Captain Ron who scare fellow sea goers with careless docking and other dangerous manoeuvres could be a thing of the past as technologies such as enhanced GPS and sensors adhering to SAE autonomous classification progress.

Those of us who have docked large motorboats know the stress of doing tight manoeuvres in busy marinas. For captains of cruise ships, this can be even more costly, involving the hire of tug boats and longshoremen. This is why in Australia’s main port of Sydney its scientific body, the CSIRO, is trialling enhanced GPS known as EGNOS and using one of the regular cruise ships as a test environment.

This system increases GPS accuracy down from 10 m to 10 cm which meets the International Maritime Organization standards. The European Geostationary Navigation Overlay Service (EGNOS) is a satellite-based augmentation system (SBAS) developed by the European Space Agency on behalf of the European Commission. It supplements the GPS, GLONASS, and newer Galileo satellites by enhancing their position data using land-based transmitters; similar to how mobile phones triangulate from localized stations. 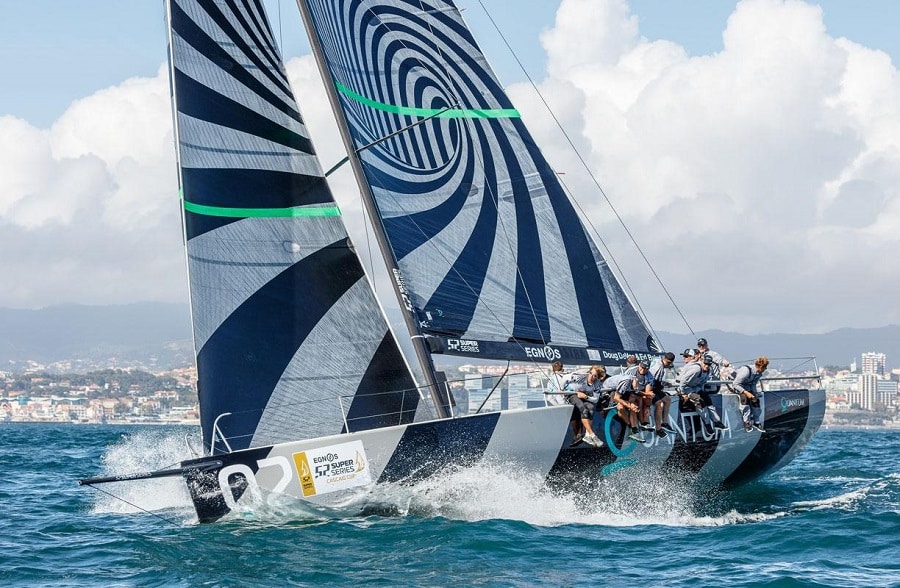 EGNOS-enabled GPS can enhance key functions such as collision avoidance radar (ARPA), Automatic Identification Systems (AIS), Long Range Identification and Tracking (LRIT) as well as various other marine systems. This technology has already been used in the recreational yacht racing circuit, during a round of the prestigious TP52 SuperSeries, renamed the EGNOS 52 Super Series Regatta in Portugal in 2016. It allowed navigators to precisely position their yachts at key points on the course such as the start line and the optimum lay line. 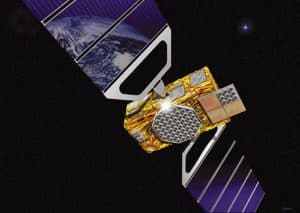 An experimental workboat from Sea Machines has already spent last summer operating in the busy Boston Harbour using its array of sensors and self-navigating software. Those sensors include radar, enhanced GPS and an automatic identification system (AIS) that uses real-time data from the National Oceanic and Atmospheric Administration to identify ships and their course.

Johnson also sees the huge potential for autonomy in recreational boating, a massive market estimated at 30 million vessels with a large percentage possibly benefiting from this technology. Just like the fast-paced container ship business, money is a major motivation in the recreational area given that human error accounts for the majority of insurance claims.