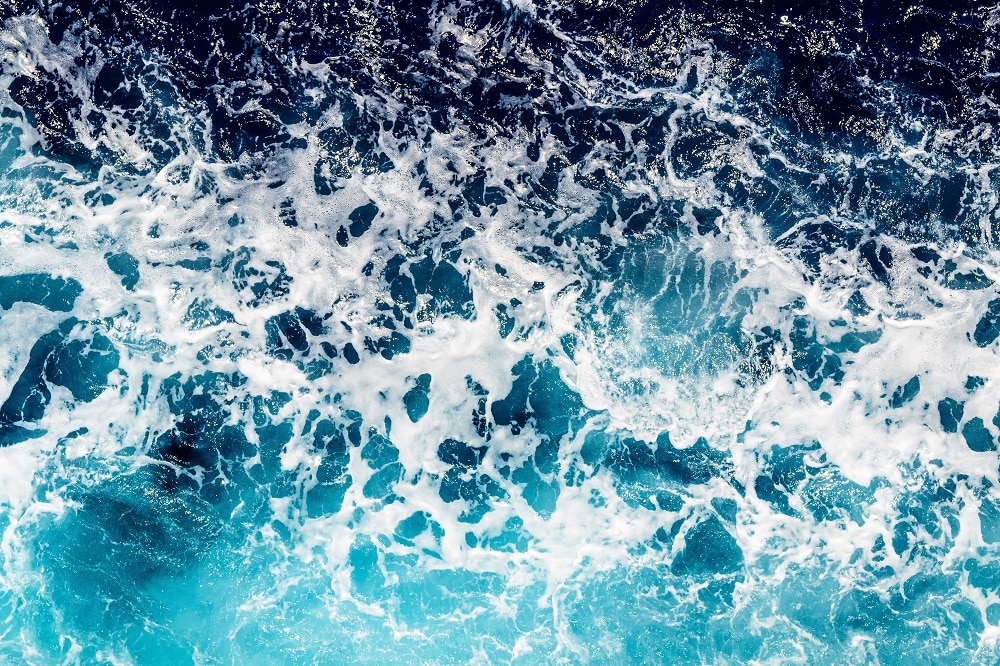 The use of biocides today is strictly controlled by both national and international regulations such as the Biocidal Products Regulation in the EU. And while there are no immediate plans to further regulate the use of approved biocides, we cannot rule out the possibility that copper in antifouling will be regulated in the near future.

At the heart of Aquaterras is an advanced antifouling technology based around the anti-thrombogenic polymers used in the construction of artificial hearts in the medical sector. The medical polymeric material was designed so that no biological substances would or could adhere to the surface, thus preventing blood clots (thrombosis). Using the technology in a marine paint allows the new hydrolysis polymer reaction developed at Nippon Paint Marine to continuously self-polish, giving Aquaterras a long-term antifouling performance. It’s also attractive and, given its ultra-low friction, should make for significant fuel savings up to an estimated 10%. Drew added:

Biocides are normally comparatively heavy and rough in paint formulations, but since Aquaterras is without such heavy pigments, we can achieve a remarkably glossy and smooth finish that’s further enhanced by its in-service self-polishing.

Aquaterras, a name meaning “Shining Water” and derived from the Japanese word for shining and the Latin for water, can be over-coated in the same way as normal SPCs and can also be applied onto existing SPCs—if they are in good enough condition—needing no special preparation nor equipment. Registered as a tin-free antifouling paint, Aquaterras has received approvals from all the major classification societies and is certified with no “active ingredients” on its Type Approval certification.