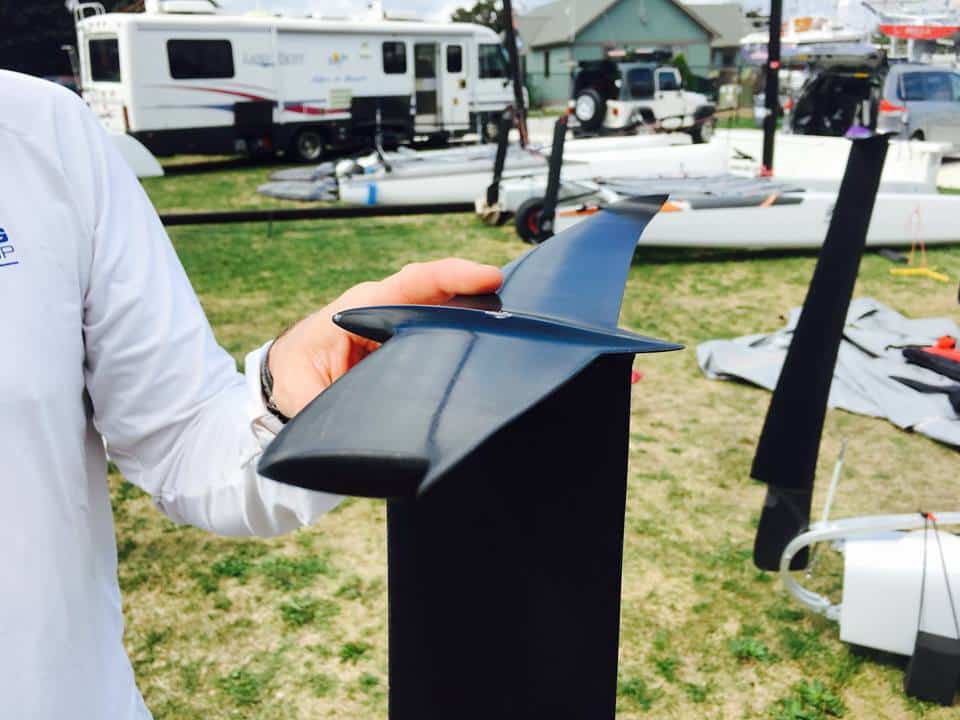 NauticExpo e-Magazine: How do hydrofoil work ?

Sergio Cutolo: How hydrofoils work is simple in theory:

NauticExpo e-Magazine: What are the main pros and cons?

There are a few challenges that need to be addressed. Foils generally have sharp, potentially dangerous edges, which also entail maintenance issues.

NauticExpo e-Magazine:  Any significant application in the yachting industry?

Sergio Cutolo: Apart from a few, one-of-a-kind examples or prototypes, the luxury yacht industry has never embraced the hydrofoil system that, on the other hand, benefited from the success of medium-sized passenger crafts and small leisure motor-boats and water toys with both traditional and electric propulsion.

NauticExpo e-Magazine: What about stern foils and the Hull Vane?

Sergio Cutolo: It is worth pointing out that a vast array of sophisticated stern hydrofoils are widely used on boats of different size and type to reduce pitching while improving fuel efficiency. This kind of hydrofoils gets the boat on plane more quickly and not only benefits water-skiers and powerboat racers, they also improve safety and efficiency by keeping the bow down.

The Hull Vane designed and patented by Dutch Van Oossanen and Associates Naval Architects, is a purposely shaped underwater foil at the stern of the yacht. Tailored to the individual yacht, the foil is fixed at the aft end of the hull creating lift and a resulting forward thrust while also reducing the stern wave. It also reduces the running trim—advantageous with a bulbous bow—and dampens pitching motion, which not only enhances efficiency but also increases comfort.