Home » Speed Through the Water Makes Power in the Cells

Speed Through the Water Makes Power in the Cells 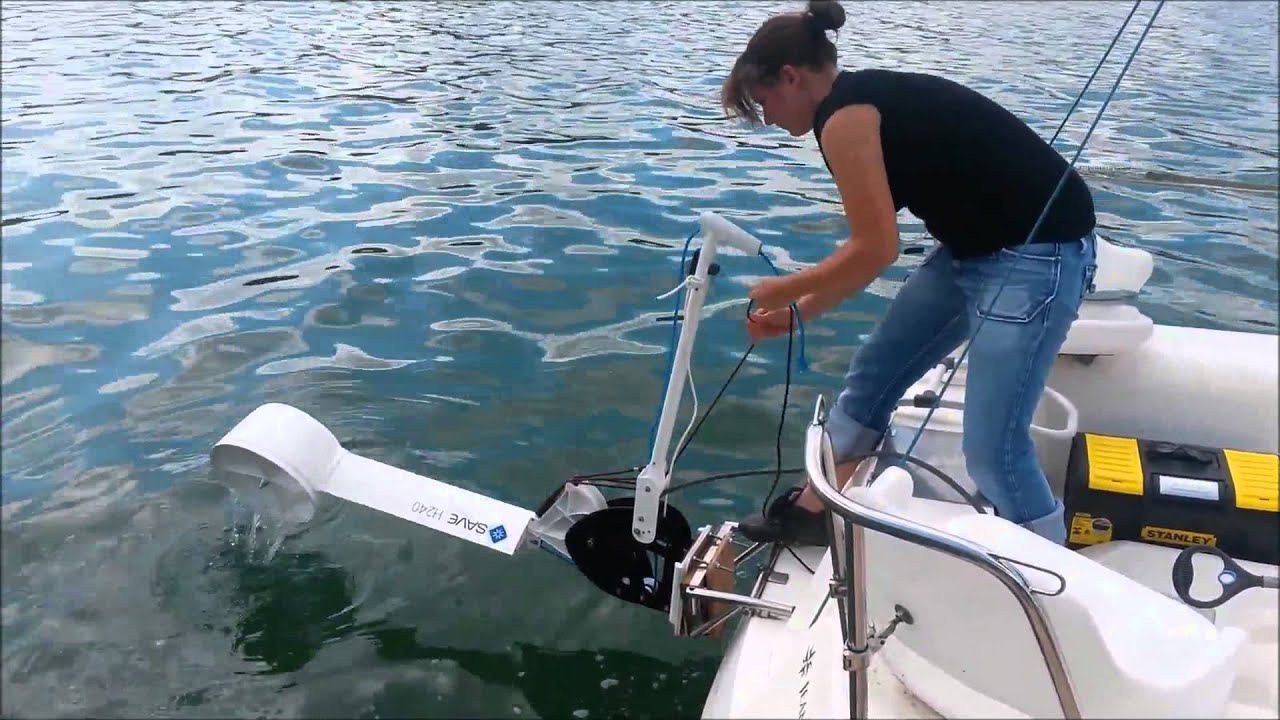 Plug and Play is an IT notion that perfectly describes Save Marine’s new H240 hydrogenerator. Weighing only ten kilograms, it can easily be mounted to the stern of small to medium-sized sailboats.

The faster the boat goes, the more power the H240 generates. This ranges from 100 Watts at a speed of five knots to 250 W at seven knots and a maximum of 500 W at a boat speed of nine knots. Reaching the latter might require sailing off the wind with a brisk breeze, at least for smaller yachts.
Collision with a floating object automatically disengages the generator, allowing the mechanism to swing up. The charging process of the H240 can be monitored wirelessly through a smartphone app. Those voting for this year’s NauticExpo i-NOVO TECH Award thought all this  worthy of the first prize.