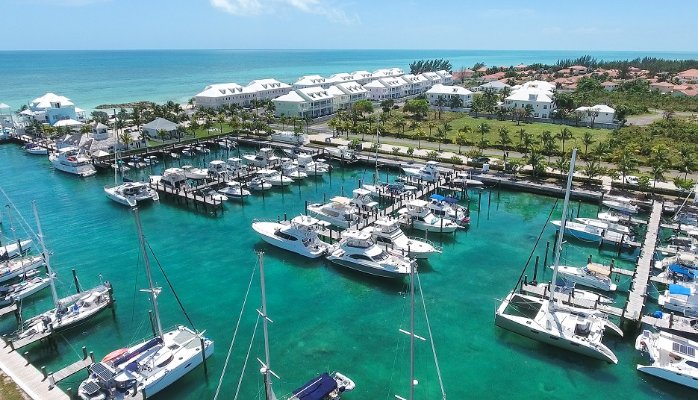 Sailing toward the marina with a steep following sea, a tired sailor fearing deteriorating weather wants to get to a safe berth quickly. When the dockmaster doesn’t respond to his VHF call, his anxiety level rises with the wind. The result is a difficult, single-handed docking maneuver. This common scenario is changing thanks to the latest software. An RFID tag now can alert dockmasters to an approaching vessel and ensure that help will be on hand.

Marinas are at the heart of recreational boating, and the relationship is symbiotic. But as boater habits and preferences change, so must marinas. This was acknowledged by speakers during the 2016 ICOMIA World Marinas Conference. “Marinas will move from being parking lots for boats to places where people share a community lifestyle,” said trendwatcher Adjiedj Bakas during his address. “So, we have to change the garage into a leisure destination.”

Security is Priority One

A yacht is usually a family’s second largest asset, after the home. Protecting this investment is the raison d’être of marinas, and competing for business can be tough as boat owners across the globe shop around. “The rise of the citizen review site is a sobering development. All of a sudden, the masses are conversing with one another. If your service or product isn’t any good, they’ll out you,” warned technology writer David Pogue at the Marine17 conference in Sydney earlier this year.

When a storm hits, yacht owners could use a phone app for real-time viewing of their vessel.

For yacht owners, the ability to monitor their boat 24/7 would be a great way to ease worries. When a storm hits, they could use a phone app for real-time viewing of their vessel in its slip.

According to a recent survey (Health of Australian Marine Industry Survey 2015), security is the number one priority for owners. Specialist software company Marina Master is addressing this concern with its customer relationship management (CRM) app that can be customized to the needs of each facility.

“Marina users expect the ability to communicate with marina staff and order marina services from anywhere, anytime,” CEO Irena Cadez told NauticExpo e-magazine. Benefits of CRM to the marina include focusing on the most profitable customers, trend spotting and higher staff productivity. 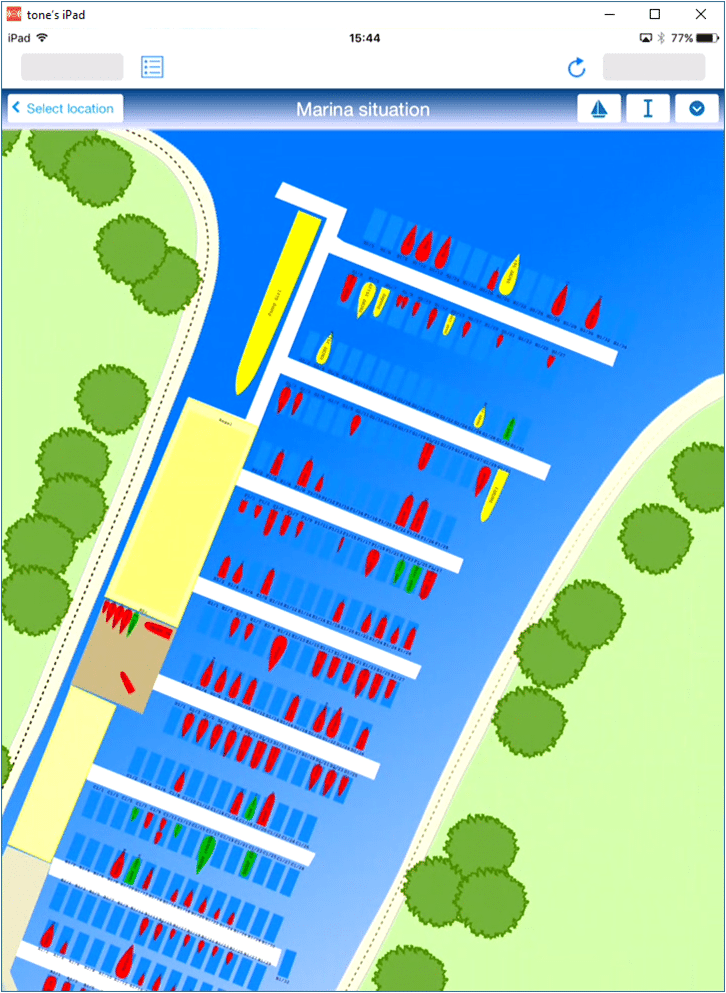 The company recently partnered with security specialist Dash, whose CCTV and other products are now incorporated into the Marina Master system. Cadez said that this is the first of many collaborations designed to coordinate functions as part of their Smart Marina strategy. Eventually, the Internet of Things and other technologies could enable the integration of onboard systems, as well. Increased automation could result in happier boaters and more profitable marinas.