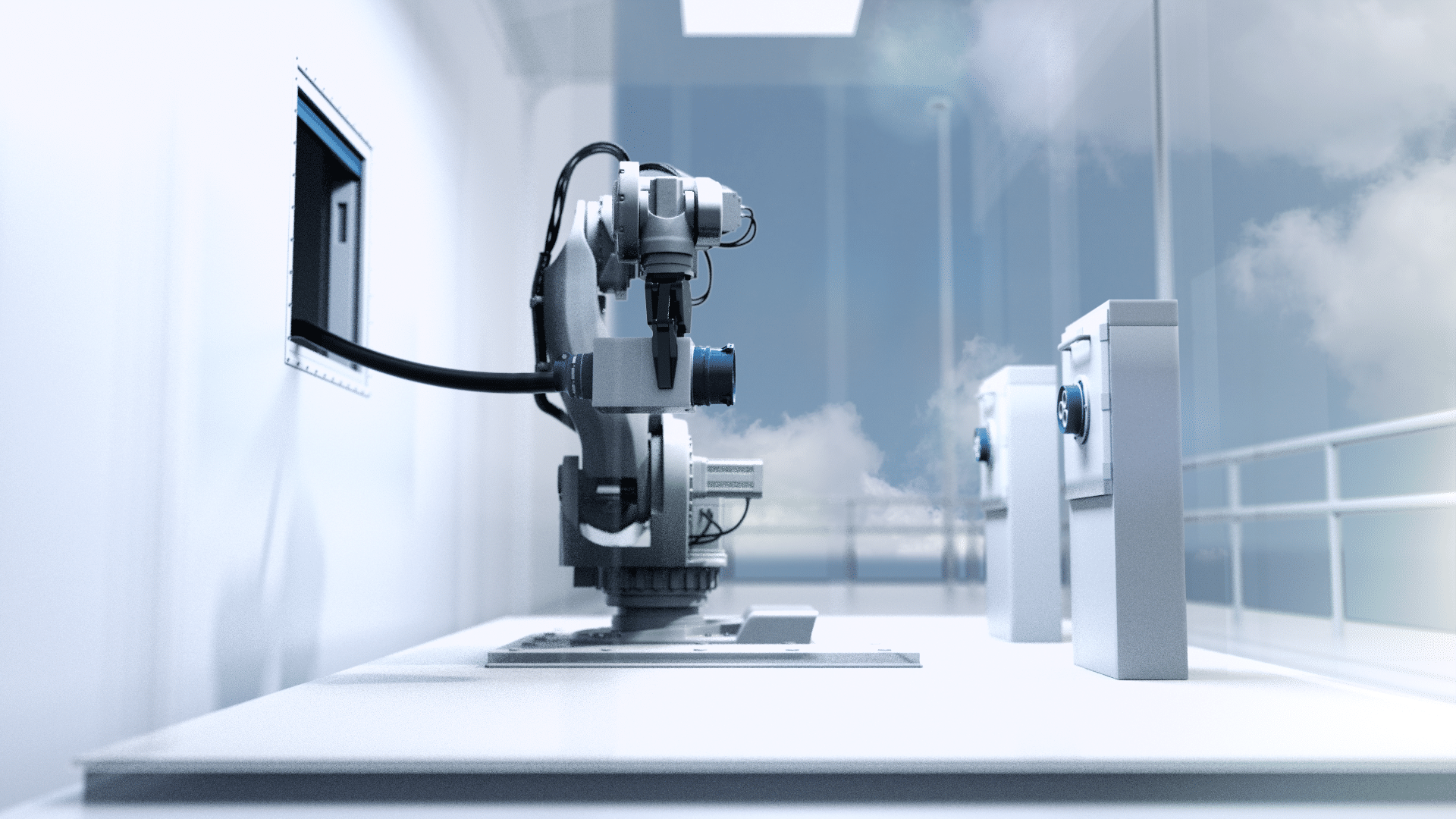 HH Ferries Group, which operates the Scandlines ferries across the Öresund strait between Helsingborg, Sweden, and Helsingør, Denmark, will convert two of its fleet to battery power.

The Tycho Brahe and the Aurora will be fitted with 4.16 MWh of batteries this year. The $32.6 million investment is co-financed by INEA, the European Union’s transnational innovation agency. The biggest single investment ever by HH Ferries will result in the largest battery-powered vessels in the world. The project will lower total emissions from the four-ferry fleet by over 50%. In 2015, Scandlines transported 7.4 million passengers, 1.4 million cars, 390,000 trucks and 20,000 buses across the 4 km between Helsingborg and Helsingør at the Öresund’s narrowest point.

The work will be carried out at Öresund Dry Docks in Sweden, with the Tycho Brahe scheduled for conversion in late April/May. It will immediately start operating as an electric ferry. The Aurora will undergo the same process in October. The lithium batteries will be supplied by the Norwegian/Canadian company Plan B Energy Storage (PBES), while the conversion will be the responsibility of global technology giant ABB.

In another world first, ABB is supplying and installing four laser-guided robotic shore charging stations in the two port cities to optimize connection and charging times.

The Tycho Brahe and the Aurora will be fitted with 4.16 MWh of batteries this year (Courtesy of Scandlines)

“We are very pleased to work with PBES on this project,” commented Jan-Erik Räsänen, ABB marine and ports head of new technologies. “Our technology combined with their energy storage solution significantly improves the efficiency of the vessels, while lowering the environmental impact.”

HH Ferries states that its vessels have adhered to Sulfur Emission Control Area rules since 2007, though they didn’t become mandatory until 2015. In January, the company announced that it received ISO 14001:2015 environmental management standard certification. CEO Henrik Rørbæk said, “From an environmental point, we invest responsibly in tomorrow’s technology solutions, leading towards a greener future.”