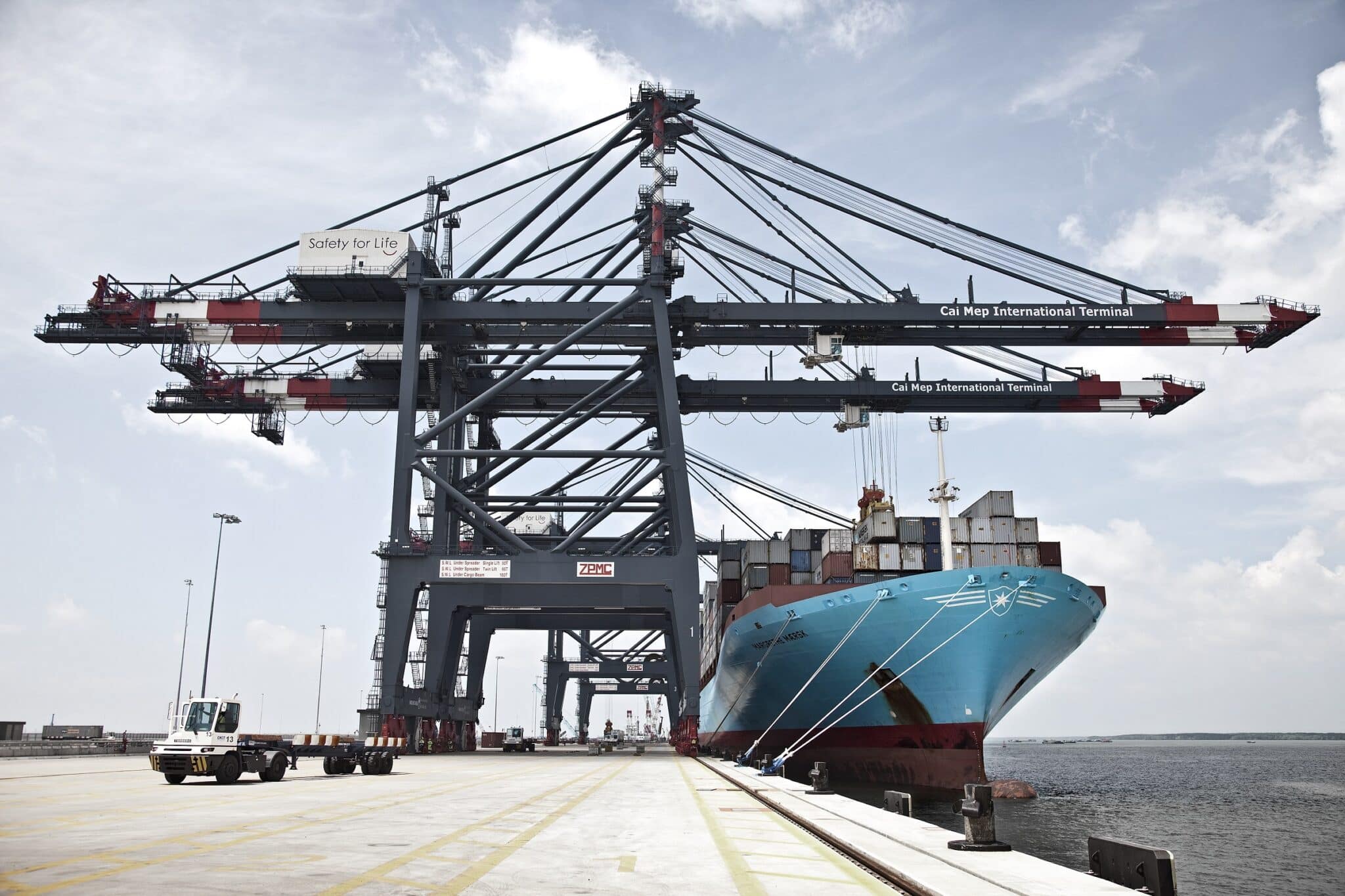 Cybersecurity is becoming a key concern for the maritime industry. One of the principal victims of the latest global Petya attack was none other than Danish shipping giant Maersk. According to Reuters, Maersk had to “take down a number of systems as a precaution” for a few days.

As a consequence, multiple Maersk-run port terminals in India, Spain, the United States and Denmark were disrupted, slowing or preventing cargo loading and unloading. The company had to rely on little-used backup procedures, such as taking orders manually.