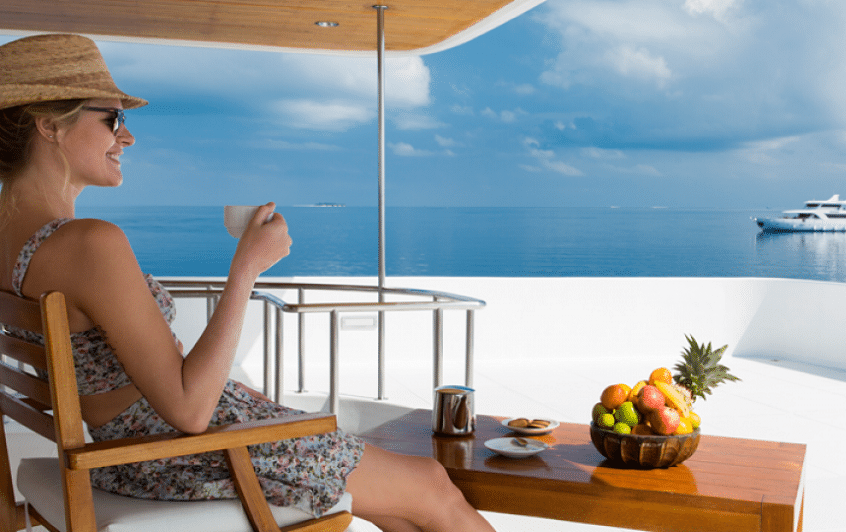 If you look through catalogs from major chandleries—catalogs that can weigh pounds—it’s hard to imagine that it’s possible to come up with even more boat gear. But of course, innovation is the nature of our species. New technology brings about new habits and even new boats, that are used a bit differently. We have chosen to present three new pieces of gear that have very different applications. But they do have one thing in common: they make your life on-board more comfortable. And they do so by implementing new ideas and new technology.

First out is an oven that runs directly on solar power. There is no connection to any external power source, and no production of electricity. The sun rays are simply caught in a set of moveable aluminum screens and directed towards a cylinder in the middle of the device. The cylinder has double glass walls—and it gets really hot!

Inside the tube is a cylindrical “drawer,” where you can put your food—fish, meat, vegetables—whatever you fancy eating. The temperature inside the cylinder will be sufficient to cook as normal—though a bit slower. When the food is done, you simply pull out the drawer and serve it. Slow cooked directly by the sun. You can even eat directly from the tray. 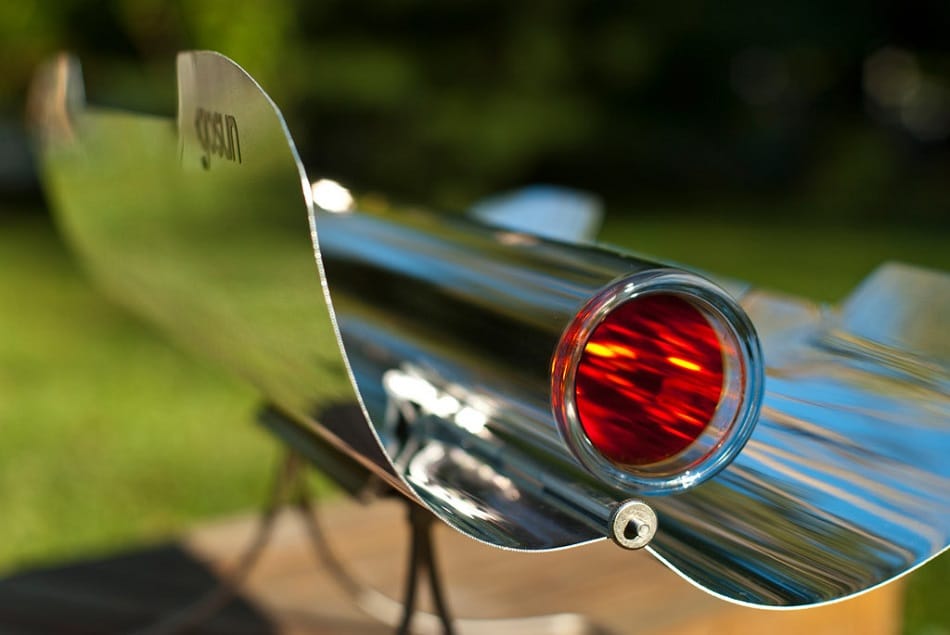 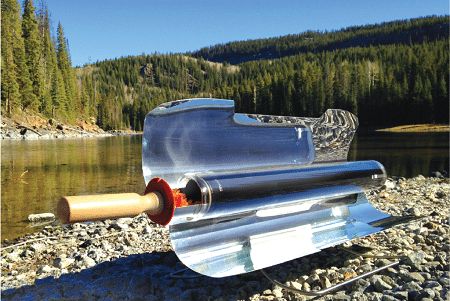 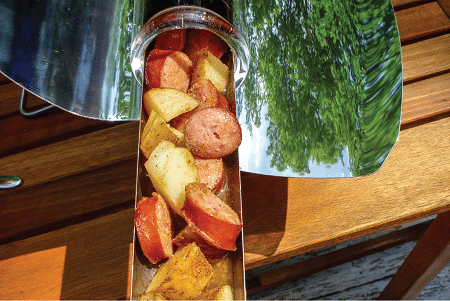 The producer, Go Sun, offers three different versions. A small one for backpackers and mobile use, a bit bigger one (practical in boats) and a grand, large barbecue version. The barbecue model has a “heat bank,” and can be used even after sunset.

As cell phones become more and more vital, so does the need to charge them. Wireless charging is a market that will grow explosively over the next few years, and Scanstrut has caught it early with the development of a maritime wireless charger for permanent installation on-board—cockpit or below deck.

The Rokk Wireless comes in three different versions, the only difference between them being how they are installed. Cool technology should look cool, and these chargers can be installed flush with the surface, on top of it—or “sub-surface,” which means hidden from view, with only a grey ring to show where the charging zone is.

The surface is grippy and nonskid. Rokk Wireless can take 12 or 24 volt, the voltages you find in just about any leisure boat.

The technology is called inductive charging and follows a protocol called Qi. Rokk Wireless will not work with any phone, though—only Apple and Samsung. The charger is waterproof and frees you of cables.

A Filter Developed by NASA

Clean drinking water can be hard to come by on boats. At the same time, the need to reduce plastic waste from a ridiculous amount of single-use plastic bottles is beginning to sink in with most people. So, probably not the worst time to launch a product like Water-To-Go.

Yes, it’s a filtering multi-use drinking bottle, like so many others. But this one has a filter system that is something out of the ordinary. The filter is developed by NASA, and it’s able to remove in excess of 99,9 % of microbiological contaminants in even really filthy water.

The Water-to-Go bottle has a filter developed by NASA. (Photo credit: Water-to-Go)

The first barrier is a traditional mechanical filter, that takes out the biggest chunks. The second barrier is a small electrical positive charge that attracts contaminants more or less like a magnet would do. The third and last barrier is an activated carbon filter. But unlike most other carbon filters, this one has no glue to keep the carbon particles together. The glue reduces the efficiency dramatically. Instead, the Water-To-Go filter contains the carbon particles within the filter itself.

Bacteria, viruses, waterborne diseases, protozoa and heavy metals are all removed. The same goes for chlorine and fluoride. And according to the manufacturer, the water still keeps beneficial minerals. 200 liters of water can be passed through before you have to change the filter. Filters are replaceable and can be bought separately.