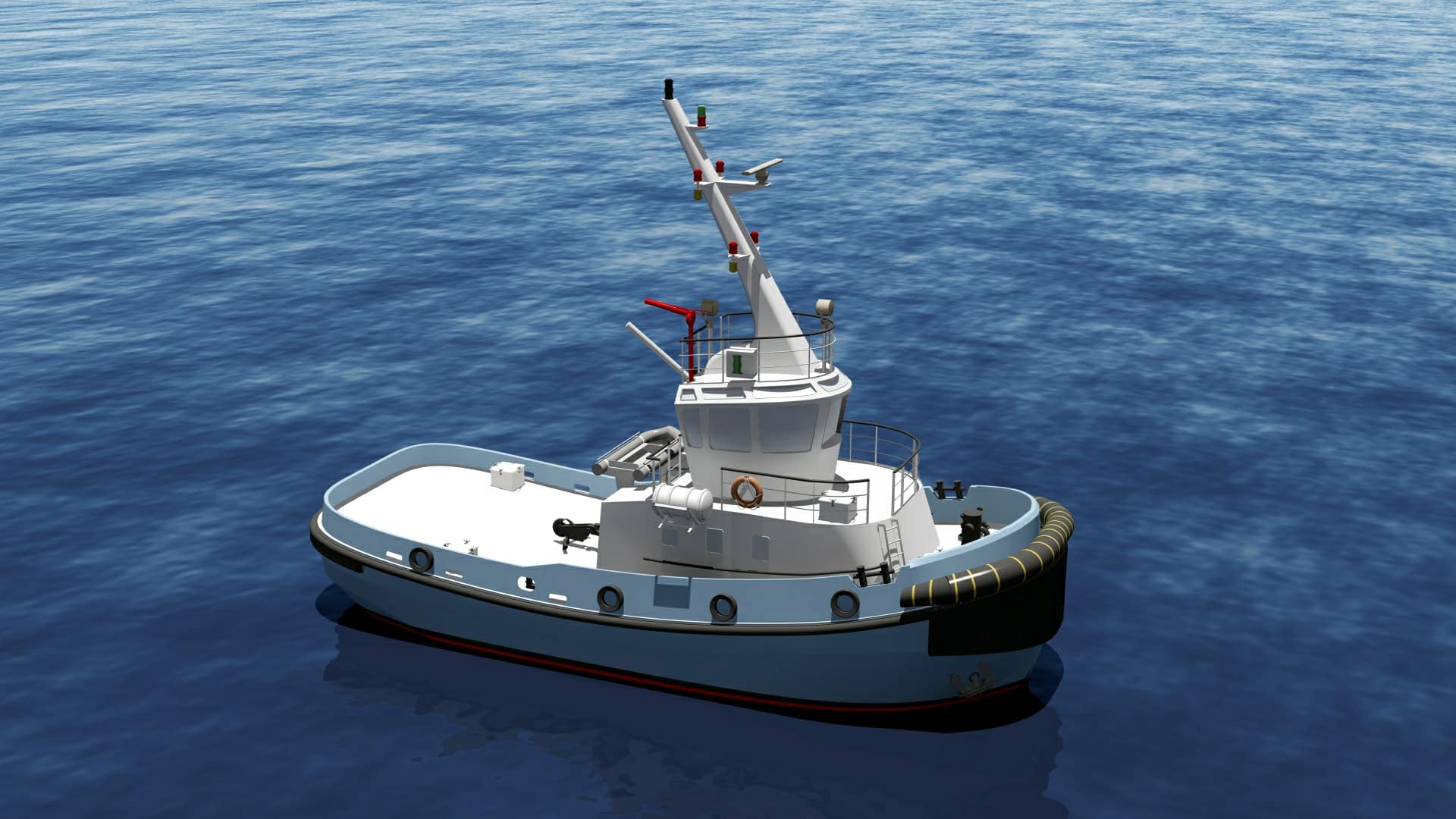 Being built for GİSAŞ Shipbuilding Industry, Navtek’s 18.7-m-long NV-712 ZeeTug (Zero Emissions Electric Tug) is a completely new design. It will be delivered in early 2019 and operate primarily in the Port of Istanbul. “We’ve signed a contract with GİSAŞ to deliver this vessel plus another three,” noted Navtek vice chairman Orkun Özek. He added:

The tugs are small and will work in a very narrow and tight environment, which is why we opted for a fully-electric, battery-powered propulsion system, rather than a hybrid solution.

Corvus Energy is highly experienced in supplying ESS in over 140 projects that has totalled over 100 MWh and two million operating hours. NauticExpo e-magazine looked at one of those projects in April last year when Corvus supplied the hybrid (LNG) ferries Seaspan Swift and Seaspan Reliant with 546 kWh systems, each consisting of 84 lithium polymer batteries. Read our article here.

Corvus sales & key account director Roger Rosvold said the company was excited to have been selected for the industry’s first all-electric tug:

With ever more stringent emissions controls in harbors and coastal shipping routes, we expect interest in battery-powered operation of a wide variety of marine vessels to grow significantly.

This confidence stems from by Corvus’ decision to build new production and R&D units at both its Canada and Norway HQs which will increase production capacity by up to eight times. Both are scheduled for completion in 2019: Canada will gain a 200 MWh semi-automated production facility; Norway a 400 MWh fully automated factory. The latter reflects Norway’s increasing demand for electric ferries and hybrid energy systems in the offshore and shipping sectors. 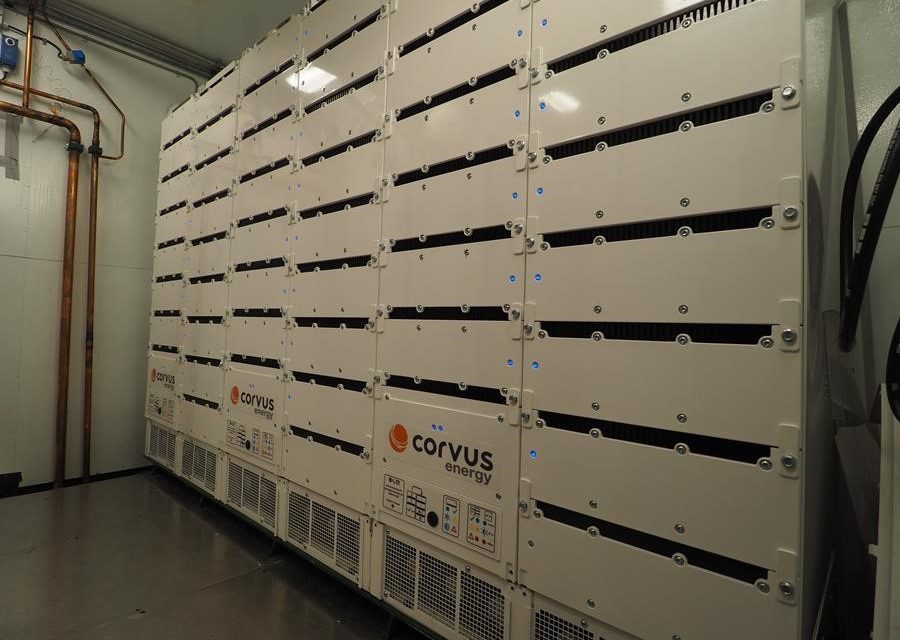 The company also reached a milestone in October last year when its Orca Energy ESS received type approval from DNV GL for use in battery-powered or hybrid vessels and offshore units. Confirming that two 712 kWh lithium-ion Orca Energy systems would be used in the ZeeTug, Rosvold explained that they will power two Siemens 968 kWe electric propulsion motors driving ABB thrusters. “The ESS can be recharged by a drive/converter, AC/DC/AC or DC SWB, or a battery charger”. He added:

We also have a role in the design and implementation of the ZeeTug’s shore-based recharging system. It will depend on the tug’s operations as to how many hours a full battery charge will last.

ZeeTug’s onboard system will be designed, integrated and installed by Turkey’s BMA Technology. Speaking to NauticExpo e-magazine, BMA managing director Mert Ünlüsan noted: “Our scope of supply consists of a full electric common DC bus system, including a propulsion control system and drives; the energy management system; LV switchboards; consoles; and an alarm & monitoring system.” Corvus will have a team in place in Turkey for the tug’s commissioning.