Trump’s initial move in March imposed duties on imported metals, including industry-vital aluminum, which added extensively to recreational boat manufacturers’ (RBM) costs. That was followed by itemized China tariffs covering hundreds of RBM-essential items, including electronics and marine hardware. Response was swift. The EU, Canada and Mexico produced their own lists of US import tariffs with recreational boats on all of them. The European Union tariff—covering 28 countries—is a whopping 25%.

RBMs employ about 150,000 people directly and an additional 500,000 indirectly. The industry produces a staggering 95% of the boats sold in America and up to now has been responsible for billions of dollars in exports. This, the US National Marine Manufacturers Association (NMMA) told NauticExpo e-magazine, is changing fast. Nicole Vasilaros, NMMA’s senior vice president of government relations and legal affairs explained:

The Trump Administration’s global trade war is hitting the recreational boating industry on multiple angles. Subsequent retaliatory tariffs from our top trading partners, Canada, the EU, and Mexico—which collectively account for 70% of US boat exports each year—responded to the administration’s Section 232 tariff on aluminum by retaliating against US boats. 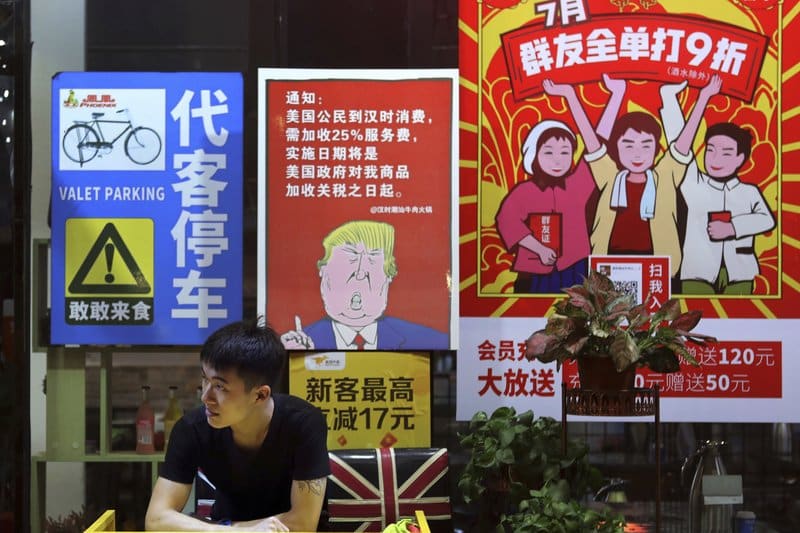 These retaliatory tariffs have essentially closed off markets that purchased a combined US$2 billion in US boats and marine engines last year. And as a result, several manufacturers have seen millions of dollars of orders canceled.

Consequences on IBEX and METSTRADE

With over 1,300 members, the NMMA is the nation’s leading boat, marine engine, and accessory manufacturers’ trade association—find a video here. It co-produces the International Boatbuilders Exhibition and Conference (IBEX), the world’s largest technical marine event, working with RAI Amsterdam-based giant boat show METSTRADE in the Netherlands.

The irony is that across the world, demand for recreational vessels, including superyachts, is booming—for the Netherlands especially. The value of superyachts built in Dutch yards rose from €662 million in 2014 to nearly €1.2 billion in 2017, giving the Netherlands roughly 30% of global annual sales of around €4 billion. 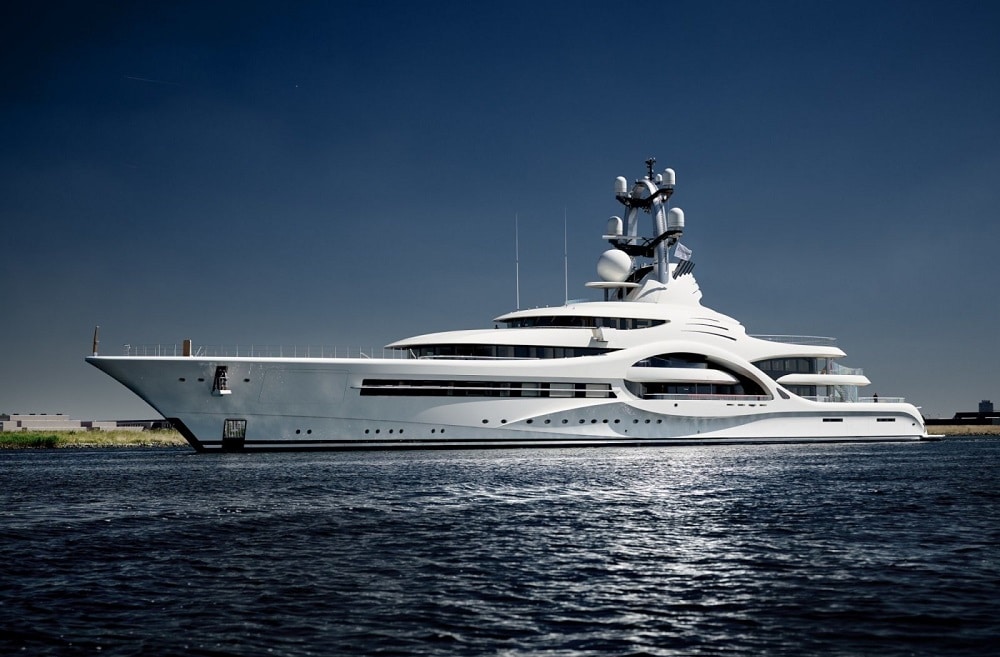 Irene Dros, maritime director at RAI Amsterdam and responsible for METSTRADE, told NauticExpo e-magazine: “In our Superyacht Pavilion, we accommodate over 300 exhibitors that are all equipment suppliers to the superyacht industry. We are seeing more and more suppliers entering the market on a global scale with many orders being booked.” She explained:

As a result of Trump’s tariffs, however, we noticed that quite a few international equipment manufacturers were hesitant to exhibit and also to commit their stand space at IBEX, our US show.

Nicole Vasilaros added: “Since the first tariffs were announced, we have been working with the Trump administration and Congress to resolve this situation, and we will continue to do so. Additionally, we have been coordinating with our counterparts in Europe and Canada to help bring the trade war to a speedy conclusion.” She noted:

But if the trade war continues longer than a handful of months, marine manufacturers will be forced to consider scaling back their operations, including employees. Some have already frozen expansion and hiring plans. 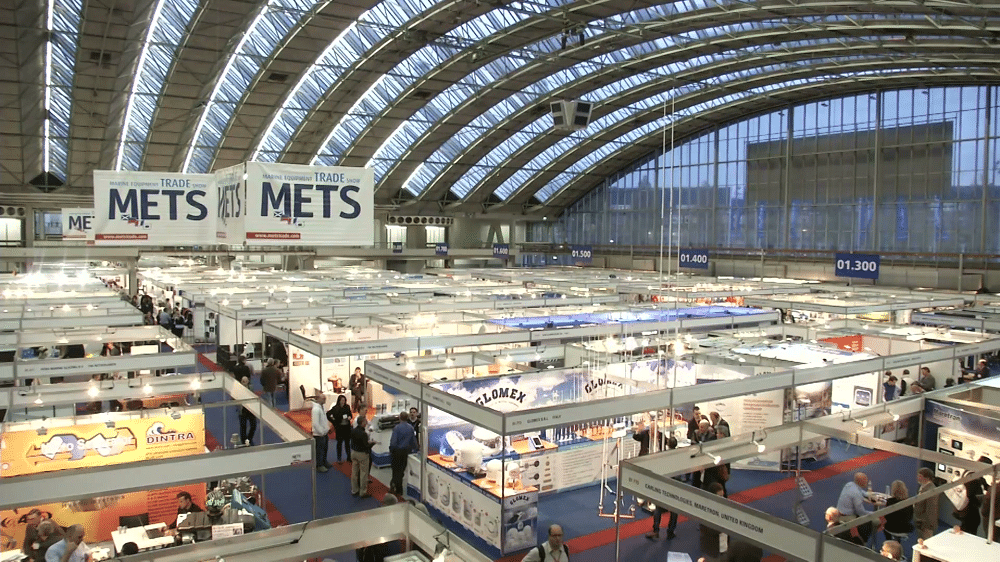 “While the European Union’s 25% retaliatory tariff on US boats has temporarily closed off the market, our manufacturers remain committed to their presence in Europe and are optimistic this situation will be resolved before there’s irreparable harm to their market share.”

Before the tariffs were imposed, around 15 to 20% of our sales went to Europe or Canada. Today, orders from the EU are down 90% and there’s been millions of dollars worth of cancellations and delays. We were expanding prior to the tariffs—that’s been put on hold.

What worries the industry most is that the Trump administration seems unaware of how badly its policies are harming such an important, revenue-generating US industry. Jim Wolf, CEO of Avalon & Tahoe Manufacturing, summed it up succinctly:

While the administration argues its recent actions target foreign manufacturers, there are greater penalties here at home.