A Dutch consortium of six companies and research institutes are designing and will construct and operate the world’s first offshore floating solar energy farm.

Estimates currently suggest it will consist of about 2,500 m2 of floating solar panels.

RVO’s financial support is via Topsector Energie (TSE), a department of the Ministry of Economic Affairs and Climate Policy. TSE backs innovations needed to make the energy transition from fossil fuels to an affordable, reliable, safe and sustainable energy system. It focuses on goals set out in the Dutch National Energy Agreement, the Energy Agenda and by EU member states. The aim is to achieve a fully sustainable energy supply—and a CO2 reduction of 80-95%—by 2050. 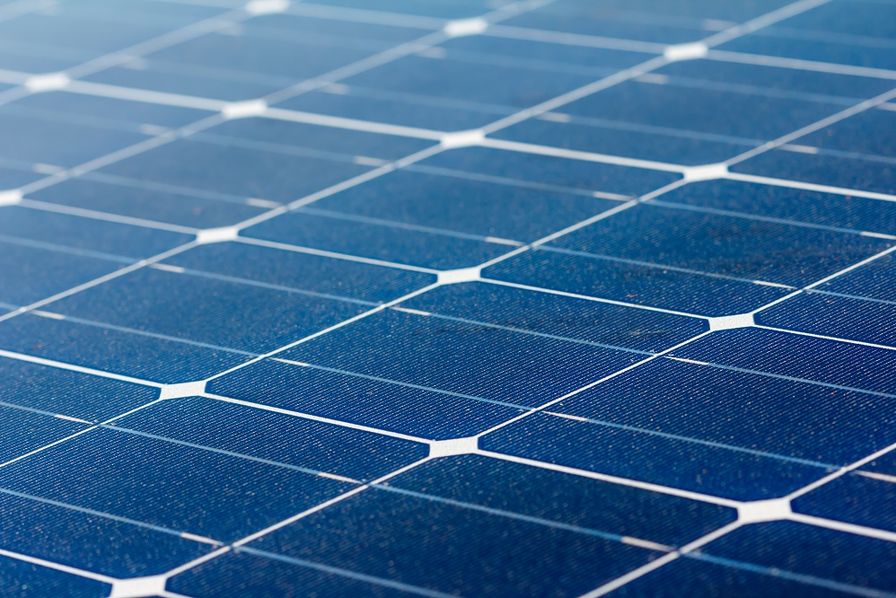 “This is an important innovation project, as it has a high potential for replicability,” stated RVO energy innovation manager Frank Witte. As he pointed out, it’s ideal for remote regions of the world and where land space, such as in the Netherlands, is limited. “We are looking forward to the results, including the power yields and the system’s lifetime given the challenging sea conditions.”

Van Hoeken continued: “Together with Utrecht University, Oceans of Energy will carry out scientific research to compare the electricity production of a floating at-sea solar farm in comparison to one on land.”

That pilot, about 15 km off the Dutch coast and boasting around 30 m2 of rugged solar panels, will test equipment, weather conditions, environmental impacts and energy output. “The power yield of photovoltaic solar modules at sea is expected to be about 15% higher compared to on land. The reason for this is that there is more diffuse sunlight at sea, due to reflections, and because the panels will be cooled by the water,” Van Hoeken explained.

He does not underestimate the challenges. But his confidence stems from the fact he was previously responsible for the realization of tidal energy unit BlueTEC, which gave Dutch island Texel clean energy. He was named “Engineer of the Year 2015” and received the “Prins Friso Ingenieursprijs.”

“At the end of the three years we expect to see a pilot farm in operation.”

“At the end of the three years we expect to see a pilot farm in operation,” he stated. Estimates currently suggest it will consist of about 2,500 m2 of floating solar panels—and Van Hoeken has other money-saving initiatives up his sleeve.

“We plan to use the space available in between wind turbines, and we’re currently talking to owners/operators of existing and/or under development wind farms with that aim,” he said. “Offshore wind turbines’ power output is typically fed to, and collated by, an offshore sub-station before being sent ashore. We see solar units’ power being fed to the same sub-stations—‘piggy backing’ on wind farm developments.”

He is not so forthcoming about the significant challenges faced in designing and building an offshore solar energy farm able to stand up to the North Sea’s volatile conditions, however. “The challenges include waves and storms, of course, but we cannot yet share information on how we will overcome them. What we will do in this project has not been done before and is exceptional. But with the competences of the project partners, and building further on Dutch offshore expertise, we are convinced that we will be successful.”