Home » America’s Cup 36—A Return to its Origins

America’s Cup 36—A Return to its Origins 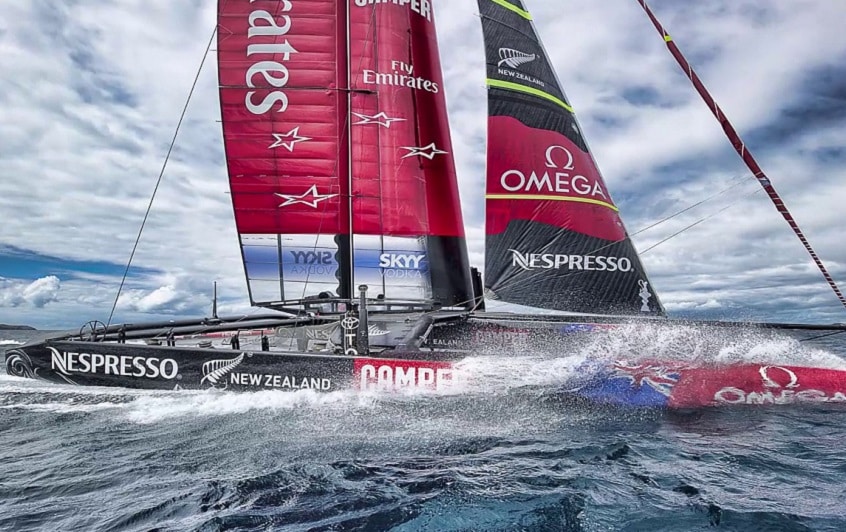 For the “new school” the recent declaration by Emirates Team New Zealand of the return to monohulls in the next edition of the America’s Cup in Auckland has been seen as a step backwards, bringing to a halt the recent progression made concerning both the advances in the design of multihull crafts and making the sport of sailing more attractive, sexy and entertaining for the wider international audience.

It’s a well-known fact that the victors of the America’s Cup, the oldest sporting trophy in the world, have the right to and quite often do “rip up the rule book” and create a new set of rules in-line with how they see fit to run and operate the following defense of the trophy.

How to impose new rules such as the return to monohulls, the question of a sailor’s nationality and overall costs?

There is a myriad of mitigating factors which can shape these changes. Key motivations can include how best to retain the trophy for the years to come, financial benefits of hosting and winning the cup and as we’ve seen during the controversial years of 2007-13 personal egos of big boys showing off their bigger toys.

The big challenge for ETNZ during their recently announced defence in Auckland for the 36th edition of America’s Cup in 2021 has been how to impose these new rules such as the return to monohulls (a non-negotiable condition from Luna Rossa, the challengers of the record), the question of a sailor’s nationality and overall costs, whilst appearing to continue the legacy of innovation and excitement created from the precedent speedy AC50’s raced in Bermuda.

The Question of Nationality

In November of 2017, ETNZ revealed the AC class AC75 concept which will be used in the next edition. For those questioning the entertainment factor of these new never-seen-before monohulls, Grant Dalton, CEO of Emirates Team New Zealand said:

Our analysis of the performance of the foiling monohulls tells us that once the boat is up and foiling, the boat has the potential to be faster than an AC50 both upwind and downwind.

For the “old school” sailor, with the introduction of this new AC75 class, there is not only a welcome return to monohulls, but a move away from the fixed-wing rigs used in recent races with a return to a “soft wing” mainsail concept planned, in addition to less on-board electronics which previously made some crew members seem like they were playing on a game console rather than sailing a boat.

Recently Martin Fischer, head of design for Luna Rossa, spoke to NauticExpo e-magazine about the rather cumbersome maneuverable foils which will extend out from the hulls and the rules which will be put in place to avoid collisions. You can read the article in full here. 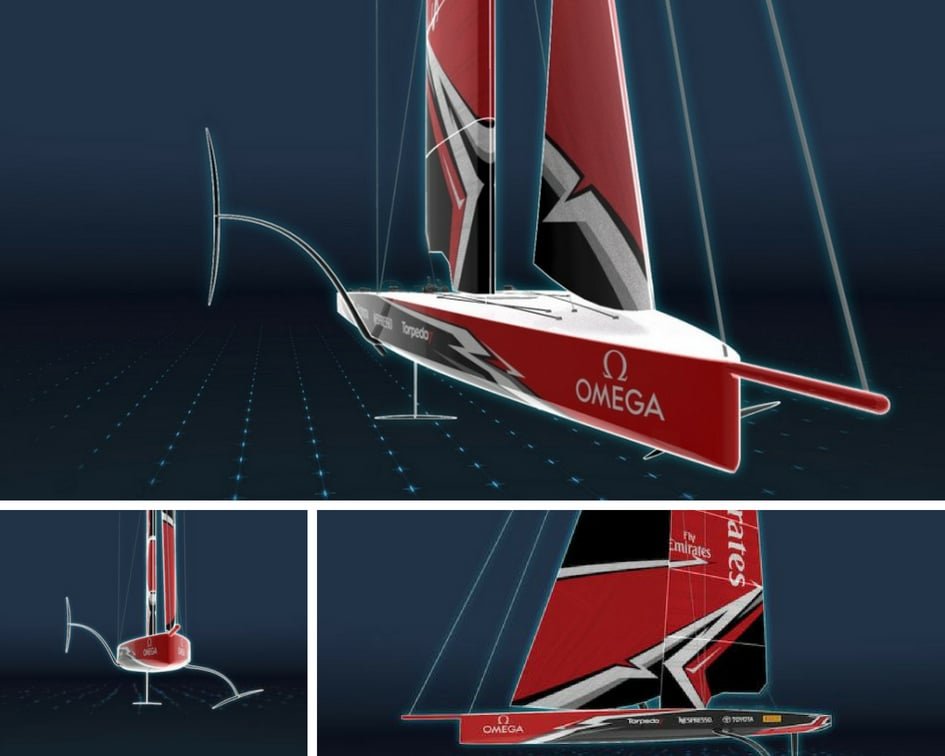 The new monohull for the 36th America’s Cup in Auckland in 2021. (Image: Emirates Team New Zealand)

Another key area of contention has been the ability for a challenging team to construct its crew almost entirely of foreign nationals. During the recent protocol reveal for the 36th Cup, Grant Dalton addressed this and confirmed crews will number between 10 and 12 and one in five of the sailors in competing teams must have passports or be citizens of that team’s country, whilst a residency requirement will apply to the others.

This comes about after revisiting/taking inspiration from the original Deed of Gift issued in 1857 which indicates a friendly competition between nations.

Limitations on the Number of Components

With increasing costs playing a part, ETNZ will impose “strict limitations on the number of components that can be built,” with a number of key components being either supplied or “one design” as designated by the hosts.

ETNZ will impose strict limitations on the number of components that can be built.

With the first boats due to be launched in March 2019, for the so far confirmed challengers Luna Rossa, Ineos TeamUK and American Dream (New York Yacht club), the race has truly already begun. Any subsequent late challengers such as the rumoured Adelasia di Torres syndicate will be playing catch-up as many key staff appointments have seemingly already been made, notably with Peter Burling returning for the defender ETNZ, Jimmy Spithill on the helm of Luna Rossa, Sir Ben Ainslie with the newly branded Ineos TeamUK and Dean Barker joining American Dream.

In addition to the challenges of appointing effective shore and boat crew, the ability of each team to adapt and design their boat(s) within the parameters of the newly declared class rule will go a long way to their level of success in Auckland 2021. 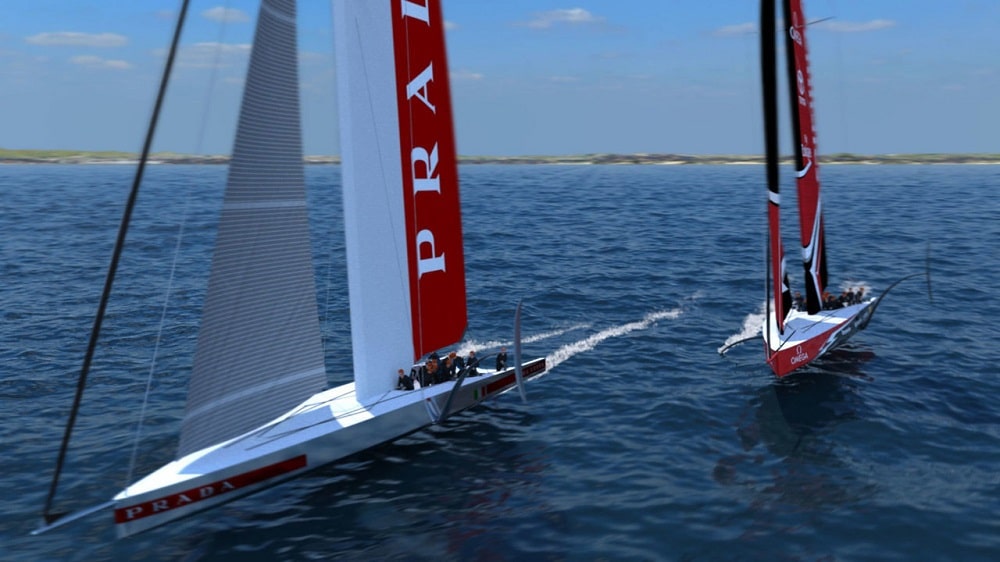 Whilst provisional entries have now closed for entry into the AC36, any further prospective teams have until December of this year to submit a late entry (with the added penalty of an extra US$1million). However, recently Grant Dalton confirmed that realistically they are only in a position to accept no more than two further entrants due to space constraints on the confirmed location of the Viaduct Basin in central Auckland.